Kevin Major’s first novel, Hold Fast, was published in 1978 (and made into a very fine feature film in 2013). Since then he’s steadily produced YA books and historical fiction, including No Man’s Land (1995), which was adapted into a long-running theatrical production by Rising Tide Theatre, and the recently concluded trilogy New Under the Sun, Found Far and Wide, and Land Beyond the Sea. In 2018 he released a murder mystery, One For the Rock, introducing Sebastian Synard, former teacher turned tour guide, scotch aficionado, and divorced father of one; the follow-up, Two For the Tablelands, is now in bookstores. This is the first part of NQ’s conversation with Major.

Where did this murder mystery series come from?

I guess I can thank my wife, Anne, a little bit for this. I spent almost a decade on the three historical novels, on the research and the writing, so I think I was ready for something different. And she said, you have a pretty good sense of humour, which was not much to the fore with what I’d been doing. And I do have some interest in mystery novels, though I don’t read a lot of them. And I thought maybe the central character could also be a little bit offbeat, and that would bring a fair amount of humour in the story, so I gave it a try. And I was relatively surprised how well it seemed to flow. Normally when I’m writing, say the historical pieces, my goal is always a page a day, a typewritten page a day, and I was expanding beyond that. That seemed like a good indication. When I look back on my career and I’m thinking of the books that have proved to be the most well received, or the most popular, they have been books generally that came, not came easily but flowed fairly well, I wasn’t struggling with them. So I said well I’ll try one, though the idea did come to me from the very beginning that the central character would be a tour guide, and with that the idea that if I do continue on with this beyond One For the Rock then his position as a tour guide would allow me to bring it to different parts of Newfoundland and that could be fun, I could also showcase Newfoundland and Labrador. So it seemed to work out. People seemed to enjoy One For the Rock; there was some encouragement from people to continue on. Two For the Tablelands came out last year. Now I’m hoping there will be one for at least the next three years.

I was going to ask if you saw it as a series from the start. Obviously the way you titled it implied it could continue, but perhaps that didn’t come immediately?

No, not immediately. I was just wanting to see how it would work out. Writing the second one it went pretty well with the first, and coming to the end of that I had an idea for the third. And now I have ideas for two more: Three for Something, Four for Something, Five for Something. I’m also at the stage of my life, having had a fairly long career to this point, that I wasn’t really wanting to delve into a book that was going to take a long time to research. I was in the frame of mind for something that didn’t require that commitment.

His character came fairly easily to me. He has a son, Nick; we have two sons. With each successive book Nick is getting older, the situations he’s dealing with will change. Sebastian’s personal life will change as well, his relationship with his ex-wife, and with his sister in Gander. And there is a Gaffer. Our dog is Gaffer. He’s a cross between Maltese and a poodle.

How much of the investigation is blocked out? Does it change? Are there twists that surprise you?

Yeah, things do change. I kind of have a general idea where it’s going. But the book I’m working on now, I had to stop twice, this week was one of those times, to re-evaluate the clues as to where this was going and be sure those add up. And I know I’m going to have to re-write, not with the first draft, but when I go through the re-write I’m going to have to change some things and make it fit the new narrative. I have the situation in mind and generally know where it’s going but I don’t have all the details. Sometimes I’m working and possibilities will pop up, connections will be made, so like the taxi driver reappears in the second book: it never occurred to me to do that until Sebastian got off the plane and needed to take a taxi. I hope to keep those connections going.

Part 2 of this conversation will be posted next week.

One For the Rock and Two For the Tablelands are both published by Breakwater Books ($19.95). 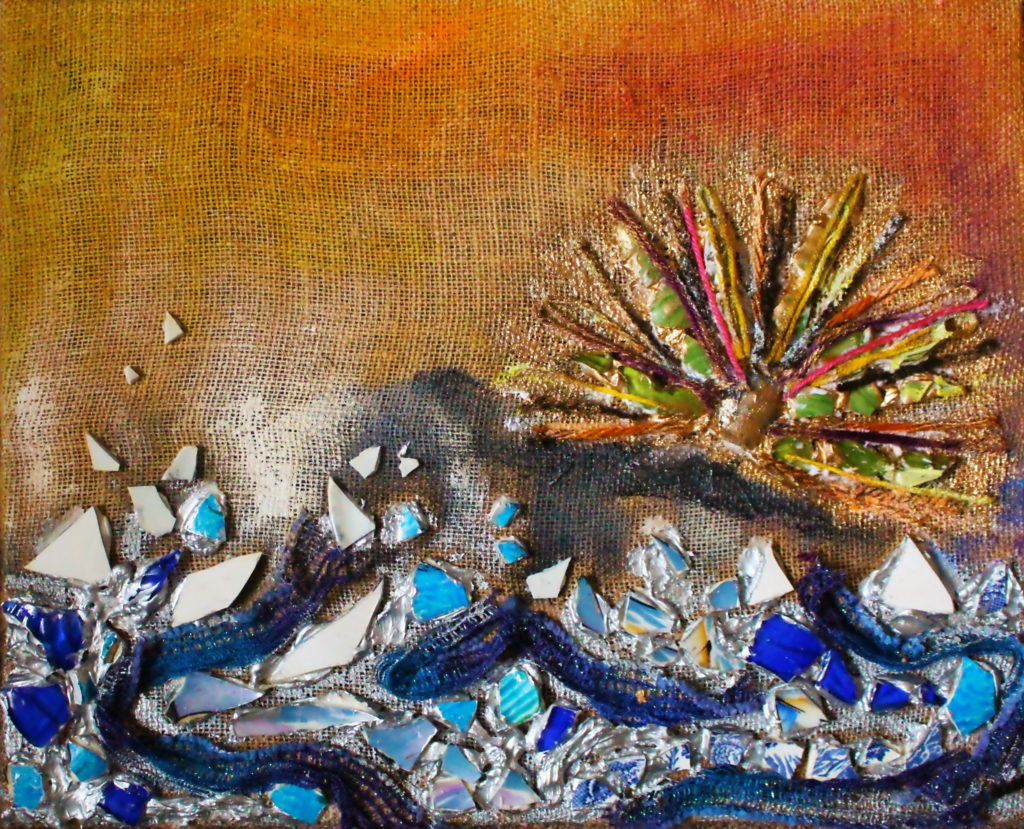 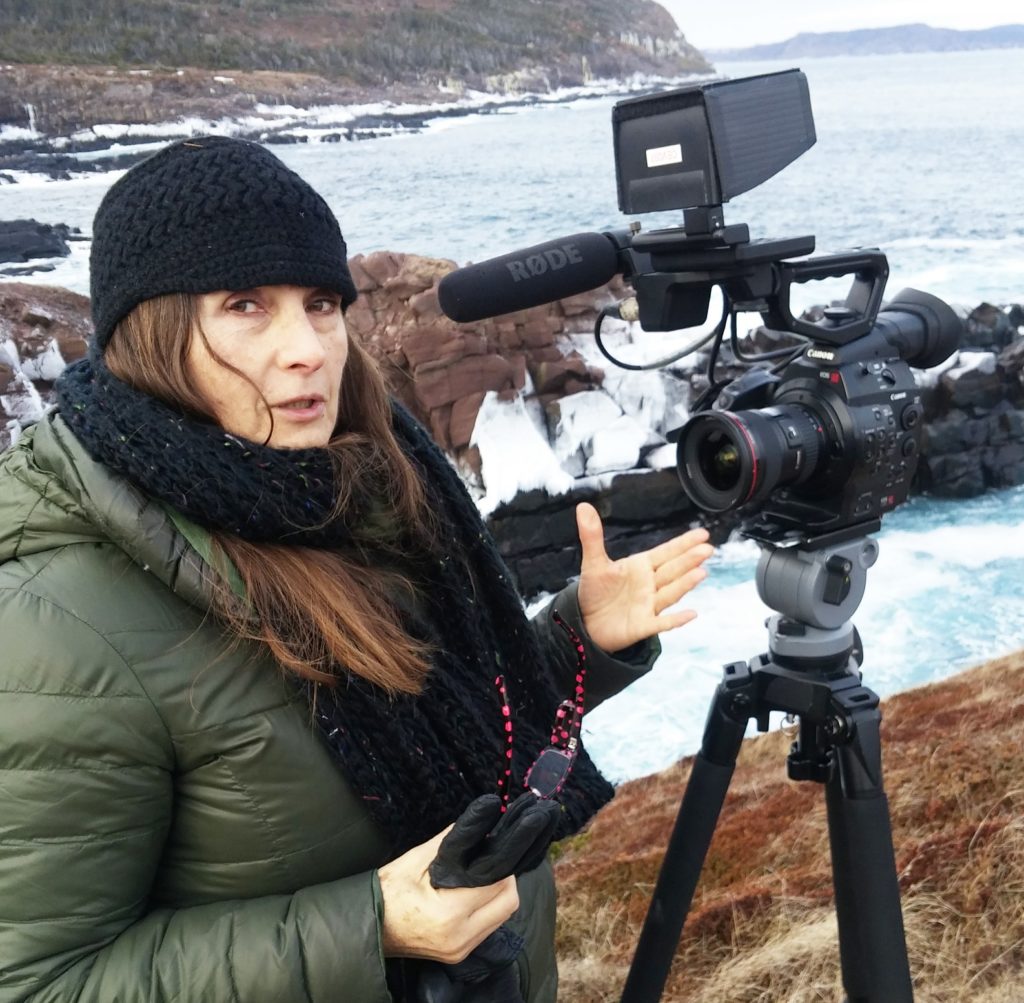 It was lights up on the 30th St John’s International Women’s Film Festival last night, and the next days and nights into Sunday are packed with screenings – both features… 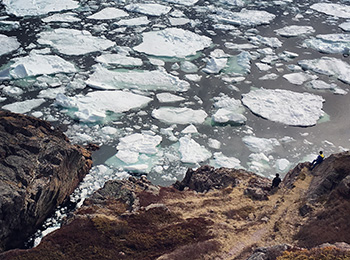