Tuning in to Spring Theme

“During the past few weeks on Open Line, we have discussed the hellholes in the Middle East, victims of sexual abuse, teenage abortions, the inadequacies of the justice system, a hundred facets of politics, and the sex of God. I talk to forty or fifty callers a morning, and those conversations are at least as intelligent as most I have heard in the legislature or the law courts… How accurately does it reflect public opinion? Over a period of time, it is accurate. For instance, even before government polls were released, we knew here from our calls 75 percent of people wanted the denominational education system to end.”
– From Is That You Bill?, by Bill Rowe (Jesperson Press, 1989) 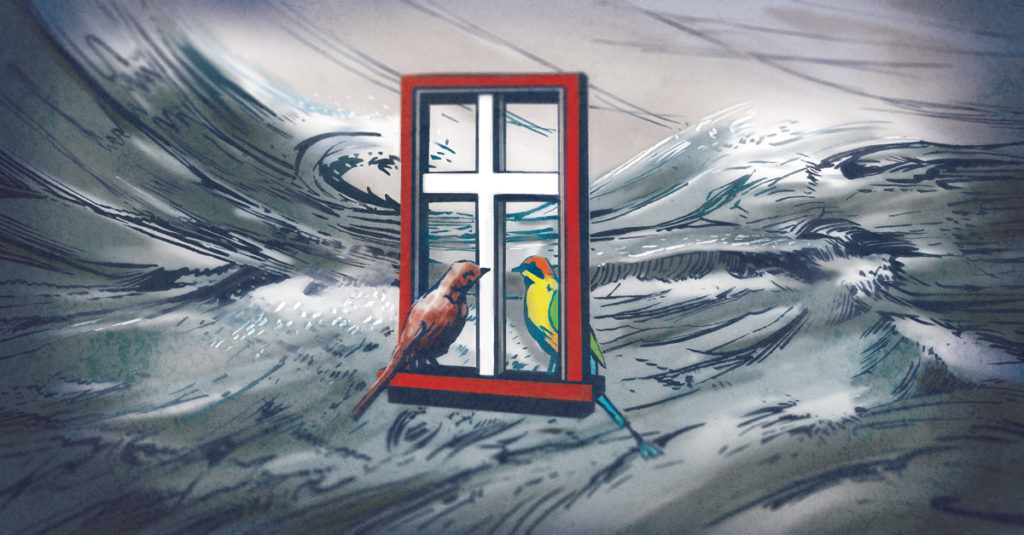 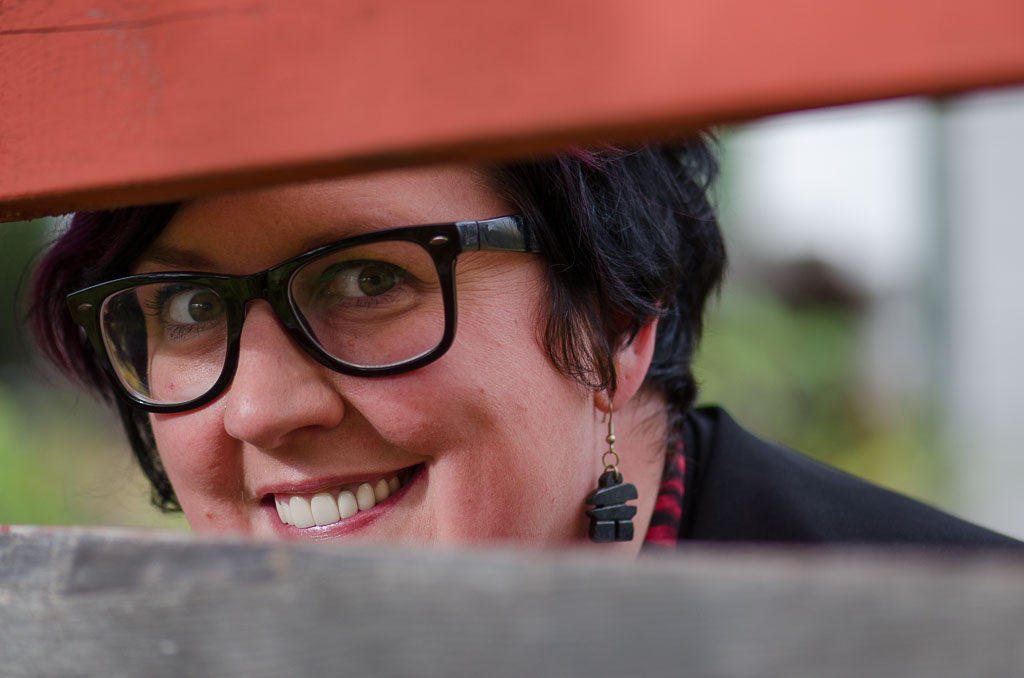