YOU CAN LEAVE NEWFOUNDLAND AND LABRADOR, but she will never leave you. Believe me, I’ve tried.

I’ve moved to and away from Newfoundland and Labrador all my life.

As a six-month-old baby, I left Calgary for my grandmother’s arms in Mount Pearl, only to leave there before I turned two. I settled in Ontario and I didn’t come back to Newfoundland until I was a teenager. Back home, back in Newfoundland, I fell in love. And, it was in Newfoundland that my heart was first broken.

Mark my words: the soul of the universe is located below Newfoundland.

Then I left for Nova Scotia, only to be brought back in my mid-twenties for three seasons, and gave up after fighting with the sky for too many moon cycles. I swore to the stars, I couldn’t live there—especially once my grandmother was buried on Bell Island and my grandfather returned to the mainland.

It’s never been the jellybean row houses or small town ideals that lured me. Perhaps it’s the idea of Newfoundland, an estranged notion of belonging. Despite myself, I moved back again in my early thirties, thanks to a slippery seduction. Eight months into a dizzying, emotionally abusive relationship, I left the hunter, dug my heels in, and fought with the land to stay. I blamed the ancestors. I cried myself to sleep.

Last month I sold all my belongings, gave away my books, and left Newfoundland again. Truthfully, the island and I have always been better friends than lovers. In fact, we’re most aligned when we’re apart, pining for one another. Newfoundland and I aren’t well-suited, astrologically speaking. St. John’s is a bull-minded Taurus. I’m a Gemini who needs to take in every view and flirt in a realm of ideas. Our dynamics require too much effort, and in truth, neither of us wants to bend. Stubbornness is our meet cute. 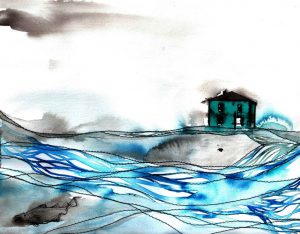 Mark my words: the soul of the universe is located below Newfoundland. I tear up every time I land, even though sometimes I don’t even want to come in the first place. Ancestral terrain overwhelms with a sense of relief and resilience. It’s the push and pull of a place I’ve run to and away from lifetimes over. Ask me where I’m from, and I’ll tell you Newfoundland, even though I have an Alberta birth certificate, was reared in Ontario, and called Nova Scotia home for a decade. For now, I’m still on the books as Qalipu Mi’kmaq First Nation, but that’s subject to change.

My parents are Newfoundlanders – my Mi’kmaq father a bayman, my mother a townie. I was raised with the absence of a far-flung island in the North Atlantic, a mythology of place so rich it creates its own lore, by divorced Newfoundlanders who both left home as kids. Their paths collided out west. Mom stole her tuition money, left a note in the mailbox, and went in search of a man. Dad hitchhiked all the way to the Yukon to get away from poverty’s grip and build a future. Neither of them would ever live in Newfoundland again, despite a pendulum of longing, and despite having a daughter who has  held a Newfoundland and Labrador postal code several times. Mom even owns a summerhouse down the shore, but won’t commit beyond a seasonal ideal. Dad visits.

The land has its own rhythm and logic. Newfoundland’s got a leg hold and a mystery unlike anywhere else. Yet, it’s a place that’s hard to stay. Weather so merciless it reminds you how small we are in the grand scheme of things. Newfoundland is a humbling and infuriating paradox. She knows, you can leave an island, but the ocean never leaves you.

Editor’s Note: This is a first in a series of short pieces written by writer Shannon Webb-Campbell about her relationship to Newfoundland and Labrador as a home, as a place of belonging, and as a place to leave over and over again. 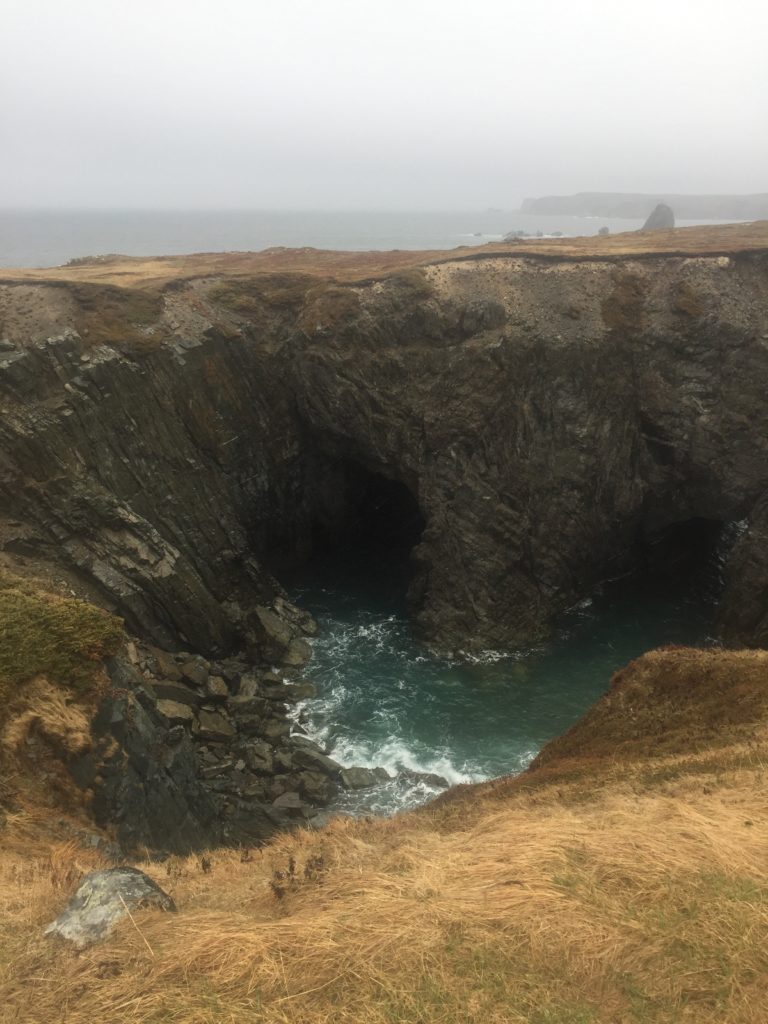 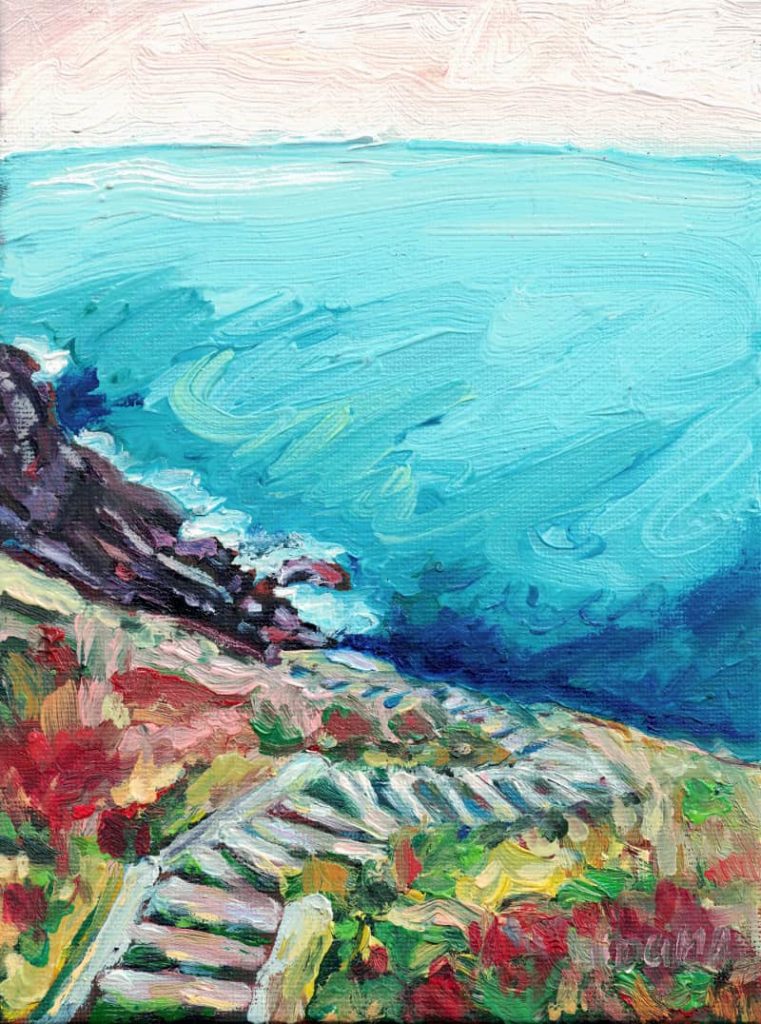 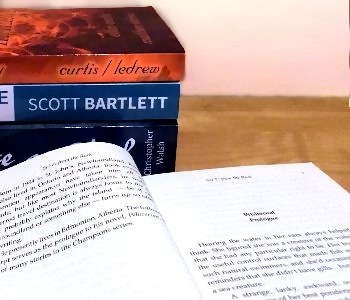