Can you tell us a little about yourself? I think you were born in Ottawa – what brought you to NL?

I was actually born in the UK, where my dad was working at the time, and we lived in the United States before settling in Ottawa when I was almost two, so I don’t have very many memories of pre-Ottawa places. I was there until I was 19.

School brought me to Newfoundland, specifically the BFA Theatre program at what was then Sir Wilfred Grenfell College. I was in high school in the late 1990s and early 2000s, and around that time there was a big swell of love for Newfoundland and Labrador in Ottawa – I think there were a lot of Newfoundlanders working in high tech there. Great Big Sea was a pretty big deal. I’d been on a family vacation to Newfoundland as a kid, and there was something that caught my attention about the place. I didn’t expect to stay, but by the time I finished my degree I had developed some really important relationships with people in this province, so wound up moving to St John’s only about two months after trying to move back to Ontario. I even moved to New Zealand on a working holiday visa and expected to try living somewhere else in Canada afterward, but Newfoundland reeled me back in. There was always a good reason to come back, and now it’s home.

Most people might first associate you with theatre; for example you recently restaged your one-woman show Original. Does poetry diverge from or complement that art form?

For me they’re connected art forms, and I think my theatre training has a huge impact on my poetry. As a performer, you get to know what certain sounds and rhythms to do you physically. Shakespeare is great for this: for example, if you speak a line full of big, open vowels out loud (O, that this too too solid flesh would melt), the words literally resonate in your chest, so they feel very different from the tighter sounds, which resonate in your head (Get thee to a nunnery). If I’m writing for print I always read my work out loud, because I want it to connect within the body in a visceral way that can support the piece’s literal meaning. That comes from my performance work, and I think it makes me the kind of poet I am.

There are some pretty stark thematic connections to Original, specifically, in this collection: a focus on the feminine experience, the climate crisis, folklore … these are the things that occupy my brain, so they wind up woven into whatever I’m making.

There are so many touchstones in your poems – animals, colours. You also address figures from classical music, such as Clara Schumann and Johannes Brahms. What brings them to your mind?

Most of the work in This Is How It Is is pulled from a daily writing practice. I’d love to say that I had a fully developed philosophy that I was trying to convey from the start, but in all honesty, it was just that for quite a while my dedicated writing time coincided with Tempo on CBC Music and I was using the stories about composers as prompts. I do think a lot about animals and the natural world in general, specifically in the context of what we humans are doing to them. It wasn’t clear what the themes of the collection were until the editing process.

Many of the pieces are also linked to travel. Is that an interest of yours? If so, what journeys do you hope to undertake soon?

I do love travel. I used to bump around a fair amount with my parents as a kid. Sometimes I get to tour in my theatre work (someday soon, I hope!), and that does a decent job of scratching my itchy feet. But there’s a vast world and I’ve only seen a tiny part of it. China is a bucket list destination for me, as is the Arctic.

If we’re being honest, though, the first thing I’m going to do when travel is an advisable thing again is to go to my parents’ house and hug them very hard.

There are also some intimate texts about your family. How does it feel to write something so personal – not that the poems are not all personal, but these seem to put real words, real incidents – to page?

Most of those pieces came out of the writing practice I mentioned earlier, and the deal with my writing practice is that I write whatever’s in my head with no intention of anyone else ever seeing it. So I guess this feeling is divided into two moments: the one where I write the piece exclusively for myself, and the one where I ask my family if they’re OK with me publishing it.

The actual writing is usually pretty fun. Those incidents are real, but my memories from childhood can be pretty vague and untrustworthy. Writing them down was a chance to try to enter those memories and experience them again, to try to look at them through my child eyes. It’s a kind of participatory nostalgia.

In terms of the second moment, I think I’m extra lucky there. I’m an only child and my parents and I are very close. Before I submitted the manuscript I asked them to read a few poems where they were identified and they said sure, but can we read the whole book? So I sent it along and the next time we talked it was mostly my not-particularly-into-poetry father glowing about how much he liked it, and when I asked if they read anything they’d like me not to put into the world they said well no, everything you said about us is true. I wish every artist had support like that at their foundations.

Come to think of it, there is likely an upcoming third moment in this experience, which is when people read those pieces and draw conclusions about my family based on them. I have no idea what that’s like, but I think I may be about to find out.

King-Campbell’s poetry collection This Is How It Is (Breakwater Books, $19.95) includes Field Notes, which was longlisted for the 2020 CBC Poetry prize. 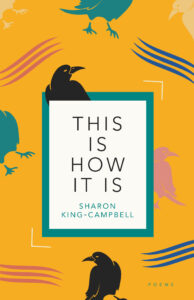 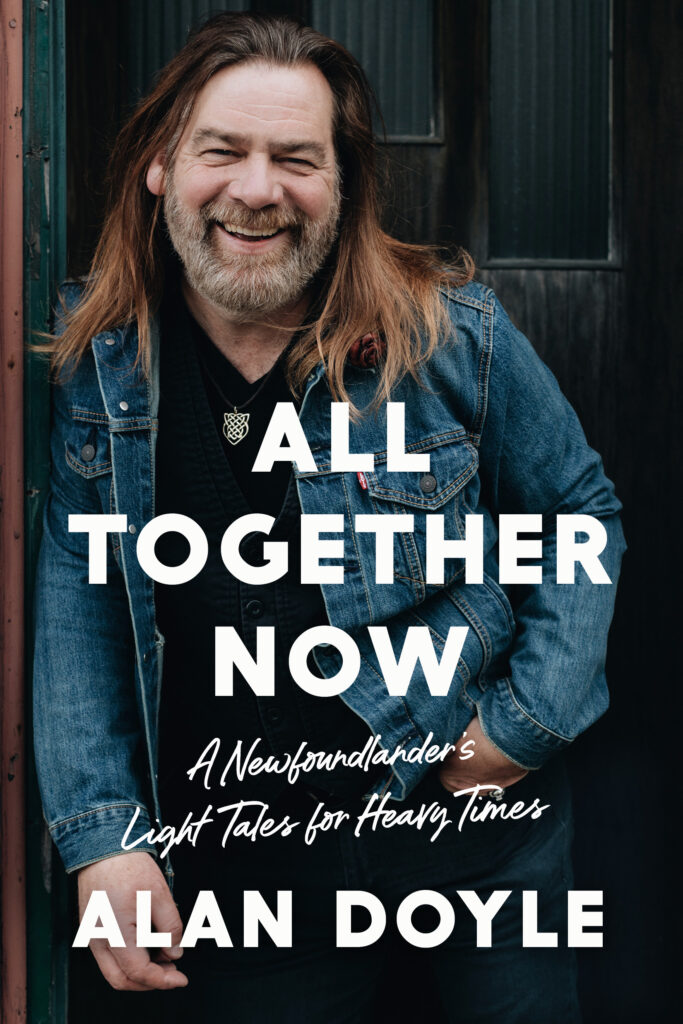 Alan Doyle Brings Us All Together: Part 1 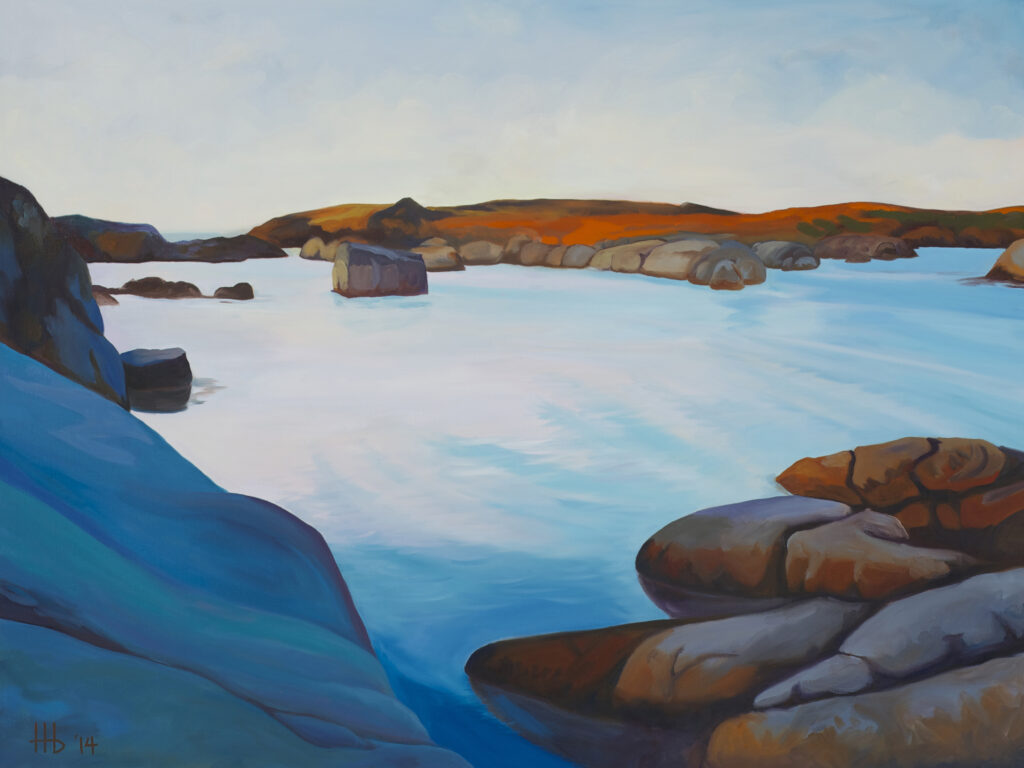 Tara Bryan: The air in Newfoundland is tangible 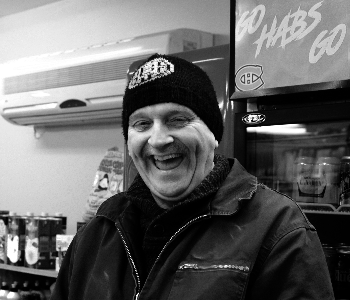