Kevin Major’s first novel, Hold Fast, was published in 1978 (and made into a very fine feature film in 2013). Since then he’s steadily produced YA books and historical fiction, including No Man’s Land (1995), adapted into a long-running theatrical production by Rising Tide Theatre, and the recently concluded trilogy New Under the Sun, Found Far and Wide, and Land Beyond the Sea. In 2018 he released a murder mystery, One For the Rock, introducing Sebastian Synard, former teacher turned tour guide, scotch aficionado, and divorced father of one; the follow-up, Two For the Tablelands, is now in bookstores. This is the second part of NQ’s conversation with him.

Do you pay attention to the rules of writing a mystery?

Not consciously. I haven’t googled how to write a mystery. I guess I felt like it’s kind of intuitive. And also bearing in mind that Sebastian is new at this game, you know, he’s not a private eye to begin with, he’s somewhat tentative in that role. I have to keep in mind the pace of the book, keeping people’s interest up, dropping clues from the beginning that are not immediately apparent but add up towards the end, that everything ties together. I generally plan a bit beforehand. Writing a mystery was a fair departure for me, as I was known for producing books that were much more serious.

Do you consult any police officers?

I did for this book. I didn’t initially. One of the first things I did was get in touch with the RCMP detachment in Rocky Harbour, and the head of the detachment was really, really very helpful to me. And of course the head of the detachment appears in the book and he is not so helpful, so in the acknowledgments I put in the disclaimer that [the real RCMP officer] is not this character. But I was interested in the logistics, if someone was murdered in [Gros Morne National] Park, what was under the jurisdiction of the Park versus the RCMP. And what would bring in other detachments, the one in Deer Lake, for example. Then of course I wanted [Frederick] Olsen, Sebastian’s ex-wife’s new partner in the first book, to come back into the story, and he’s with the RNC. The crime happens in the RCMP’s territory so I got in touch with the inspectors with both the RNC and RCMP and asked do you sometimes work together? And they said yeah, we certainly do that. They would exchange expertise. So I was relieved, I could bring Olsen back.

Were the police officers surprised to be asked for their help? I’m wondering how often this happens to them. I can’t think of anybody else writing murder mysteries set in a contemporary NL.

They didn’t say if they were surprised. They didn’t hesitate to help me with answering my questions. They were pretty straightforward and businesslike, as you would probably expect. They were very open to me getting in touch.

What is it like to write about a contemporary St John’s?

In the course of the first book from the time I started in to the time I finished it I actually had to change the names of some of the restaurants because they went out of business. And that’s going to happen with the next books. For example, the Tim Hortons [at the corner of Duckworth and Prescott Streets] in Two for the Tablelands is no longer a Tim Hortons.

That’s one of the perils of that aspect.

Any book is of the time you wrote it. In any of my books there are references to things like music and particular songs which date them.

How much of you is in Sebastian?

My wife thinks a lot.

Not really. I didn’t teach that long. Three or four years fulltime. I did do some substitute teaching after. But I identify with that situation you can have some difficult students to deal with. My sense of humour is probably there, though he’s a bit more crass in some ways.

I do. That was one of the connecting points. For a time I wrote a scotch blog, the same sort Sebastian does. And Gaffer is very much Gaffer, though we didn’t get it from the SPCA.

Can you tease your new mystery?

There’s a couple of things at the end of the second book as to where it takes place.

Bonavista. That’s all I’ll say. It’s due out this fall.

One For the Rock and Two For the Tablelands are both published by Breakwater Books ($19.95). 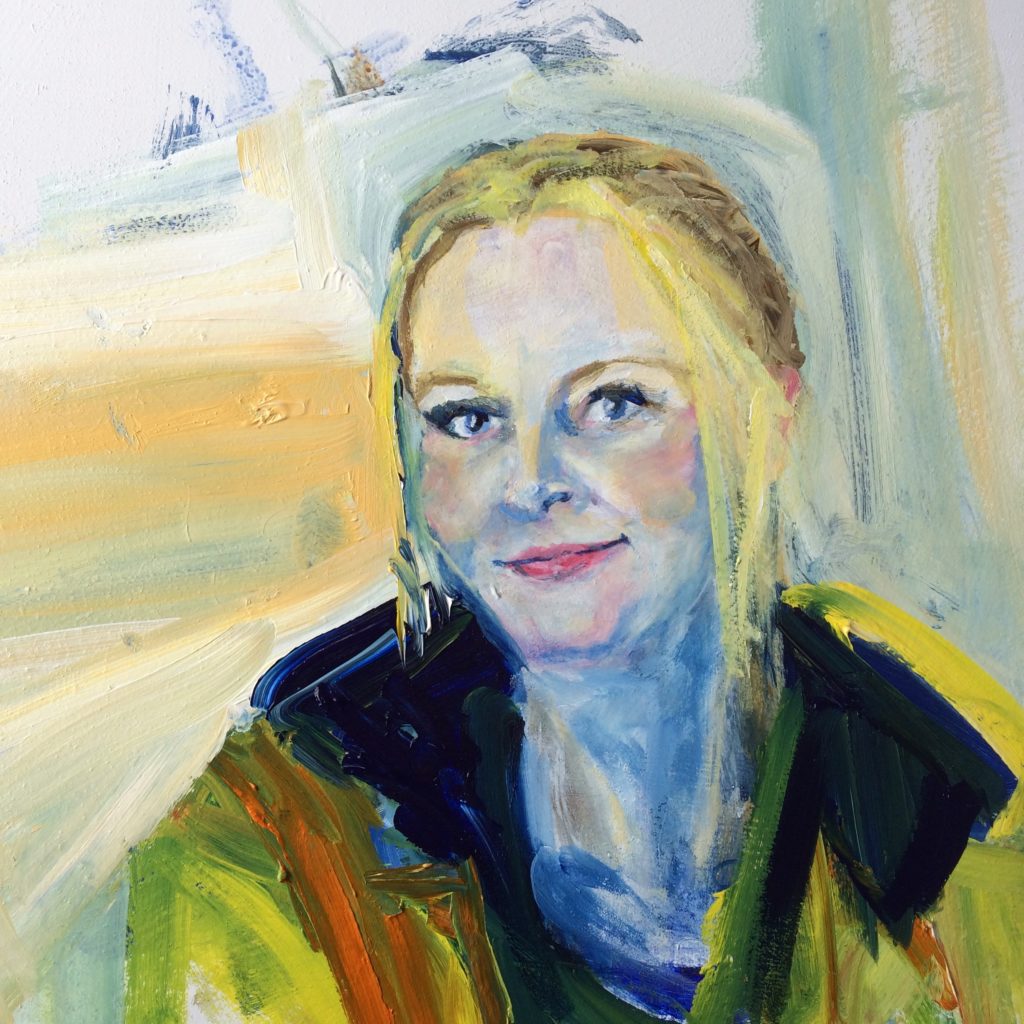 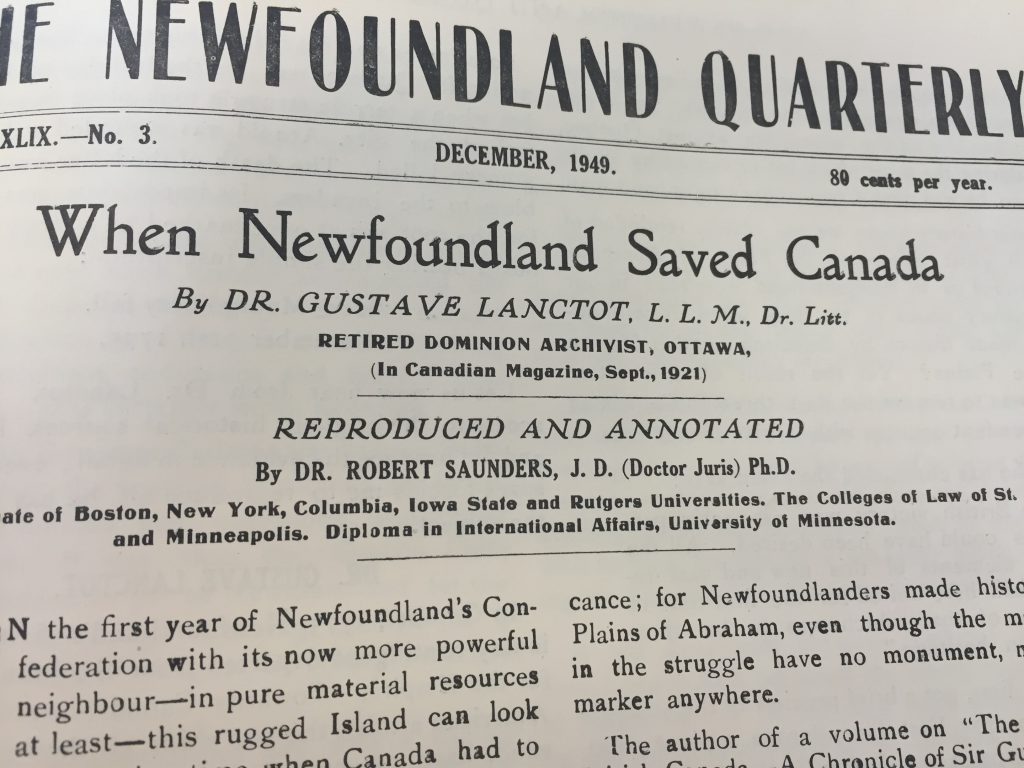 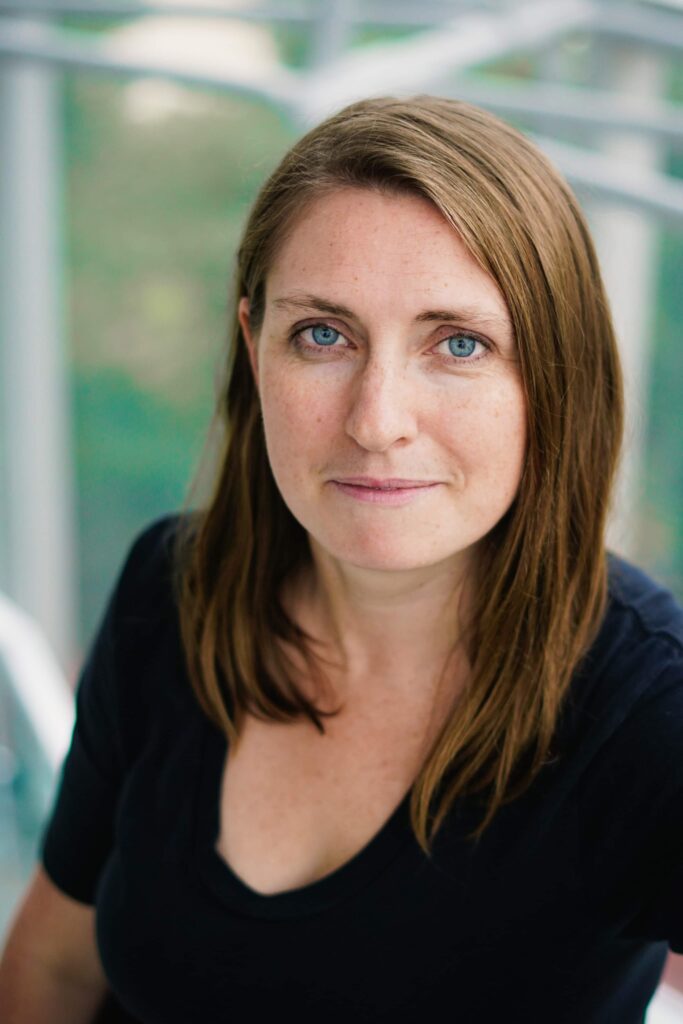 Can you tell us a little about yourself? I think you were born in Ottawa – what brought you to NL?   I was actually born in the UK, where…