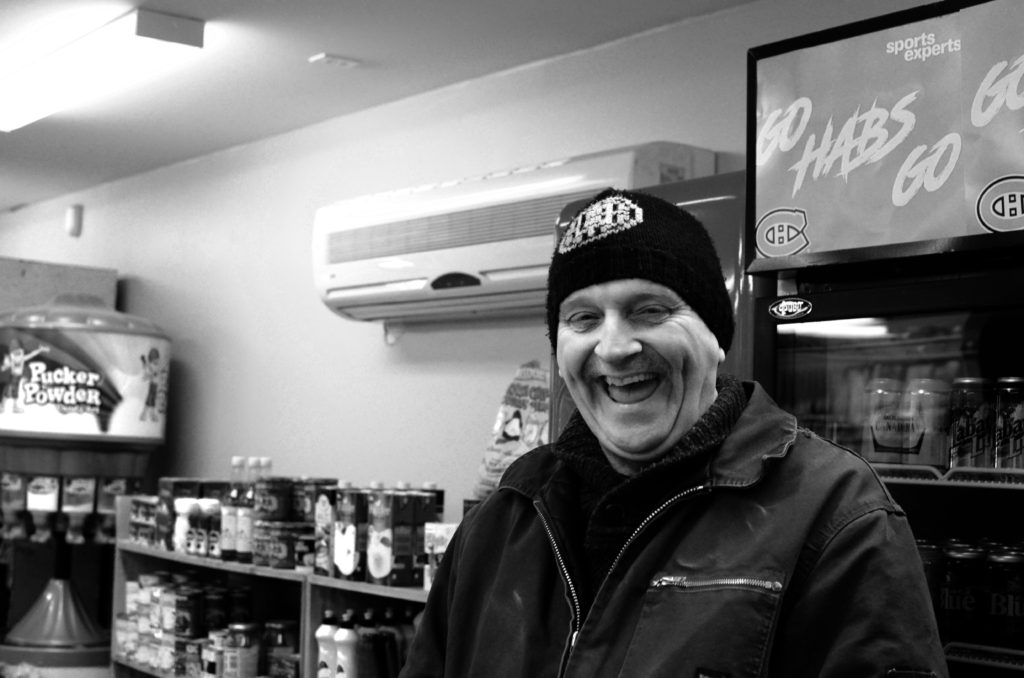 Darrell Bennett is a Happy Valley-Goose Bay businessman. He recently sold his family store and gas-bar to his daughter and son-in-law, but he is still active in wholesaling and distributing foods, which is why he was in the store on a Sunday afternoon, getting a snack. I said, “So, you’re still working, then.” “Yes,” he laughed, “I haven’t won the lottery yet!”

“Stand next to this beer cooler for a photo,” I said, “next to the winning team.” And he did, but not before he pointed out that they, along with his own favorite NHL team, had both been put out in Round 1 of the hockey playoffs. “Broke my heart,” he said, “but what can you do? We’re only spectators.” 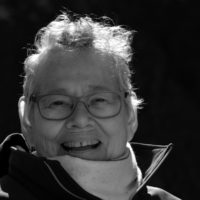 Mavis Penney grew up in a family of photographers. The Christmas she was 10 she received her own camera, a Kodak DuaFlex that took 620 film – “I realize now...

“When you hold one of Tara Bryan’s books in your hands, immediately you sense a remarkable intelligence at work. For Tara, books were never just simple objects—they were journeys, they… 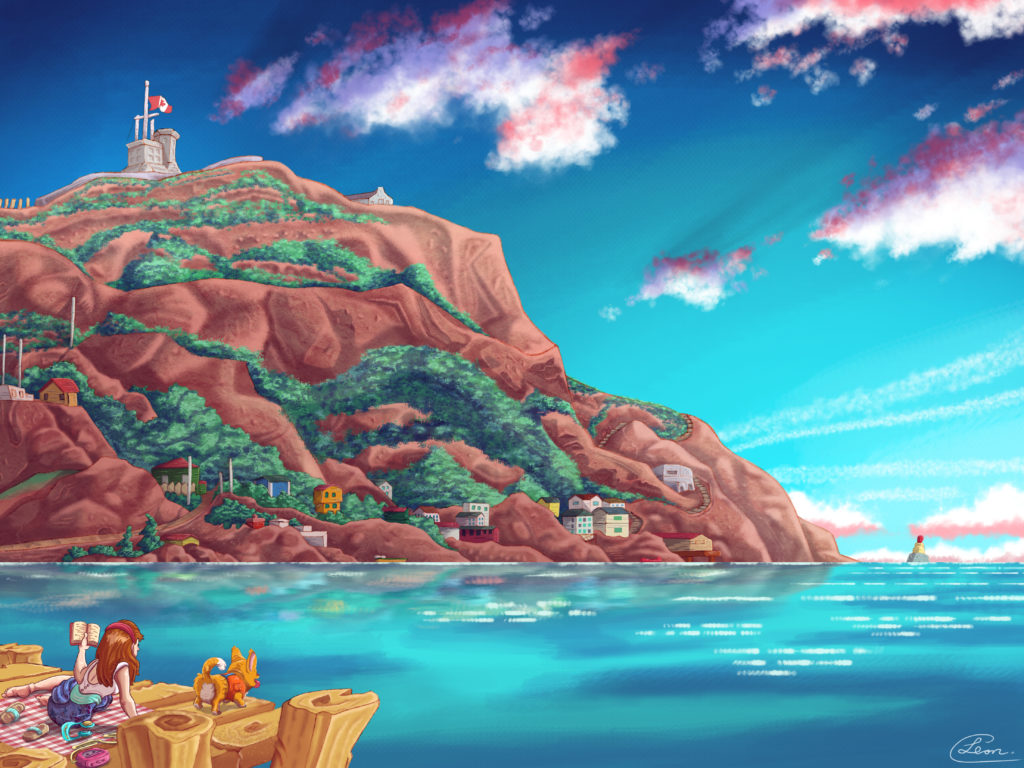