I am an artist and designer originally from Toronto, ON. I received a BFA in printmaking from OCAD University (2008) and a diploma in graphic design from the College of the North Atlantic (2017). My work has been presented in solo and group exhibitions across Canada and I’m also the creator of Nothing New, an independent publishing project focused on the production of small-scale artist editions and contemporary print-based works.

I’m passionate about artists’ books and multiples. I incorporate them into my own artistic practice and I enjoy collaborating with other artists and institutions as a designer to help them realize their vision in an editorial or print format in hopefully unconventional or unexpected ways.

What is your favourite medium to work in, and why?

I’d say my practice is predominately image-based and not necessarily tied to a particular medium. I make work about encountering images. I’ve always liked working with found images, materials, and objects to create collages and print-based installations. Playing with multiples and the inevitable variation that emerges through repetitive reproduction stems from my background in printmaking. I like blending analogue and digital print techniques as I did with a piece from my Elbow Room Residency project at The Rooms titled Slow Drift (2018). Since that show, my focus has shifted and I’ve started experimenting with images created on my iPhone and exploring ways of reproducing lo-fi digital photography.

What artists, not necessarily visual artists, inspire you?

Hard question. There are so many! Lately, I’ve been turning towards photographer and sculptor Erin Shirreff (CA) whose still and moving images trace form and define space with light and shadow; the tactile collaborations of Montreal duo Leisure, Samara Scott’s (UK) layered and dissolving assemblages of material commodities, and Marie-Michelle Deschamps (QC) seemingly fragile installations that create an immersive and ambiguous pastel-toned environment. Hito Steyerl’s (DE) artworks, but especially her writing, has offered a lot of insights and supporting theoretical framework for my recent bodies of work. Longtime favourites are Rachael Whiteread, Ciara Phillips, and Maggie Groat, all of whom I’d describe as multidisciplinary artists. Also, Concord Lights is a contemporary lighting design and manufacturing studio founded by Kate McNeill (ON) whose industrial designs and custom works consistently blow me away. She collaborates with artists and other creatives to produce original pieces such as the illuminated sculpture A Great Ship Came And Went by Rajni Perera (ON) for her exhibition Traveller (2019) at Patel Division Gallery.

What is one work of art, somewhere in the world, that you would like to see (or perhaps you’ve already seen it)?

Again, there are so many! Exhibitions I would have loved to have seen: Olafur Eliasson’s The Weather Project 2003 and Tacita Dean’s projection-based installation Film 2011 are two that come to mind. Both were exhibited in Turbine Hall at the Tate Modern in London which is one of my favourite exhibition spaces. The scale is so immense it feels like an industrial cathedral. My most recent regret is not travelling to NYC in the spring to see Hilma af Klint’s (1862-1944) Paintings for the Future at the Guggenheim, which includes a body of work titled The Paintings for the Temple that she had always imagined showing in a spiral temple which the Guggenheim essentially is (you move through the galleries by ascending a massive spiral staircase). I find it to be a poetic coincidence for an artist whose practice was devoted to spirituality and mysticism. Maybe it’s for the best that I haven’t seen these works in person; I worry that if I did their aura might fade if I experienced them with the crowd instead on in my head.

I was lucky enough to experience Jerry Ropson’s exhibition to kiss a goat between the horns at The Rooms (2017) which I visited several times. The exhibition included seemingly enshrined objects, relics, massive felt banners, and talismans pulling you into the space. There was one piece in particular that struck me: an assemblage made with Ropson’s grandfather’s worn-in work gloves cupping an exposed lightbulb like a lampshade hanging from a simple cord. The first time I saw it I was transfixed; it makes my chest tight just thinking about it. I love that experience when you physically respond to a work of art and time slows down.

Is there an artist, not necessarily a visual artist, whose work you return to again and again?

What’s next for you?

My current exhibition Soft Focus at Christina Parker Gallery is the latest iteration of the time-lag images I’ve been experimenting with over the past 18 months and continue to develop. I’ve got something in the works that I’m looking forward to sharing in 2020 in addition to creating an artist book with this series. 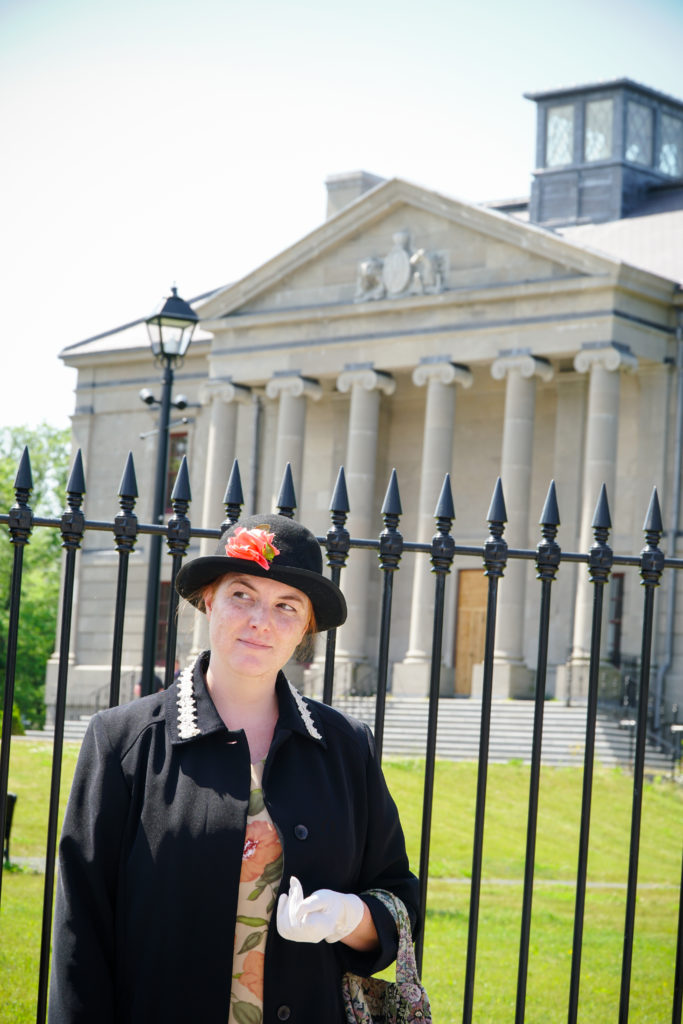 Other Women Walk: A Sneak Peak 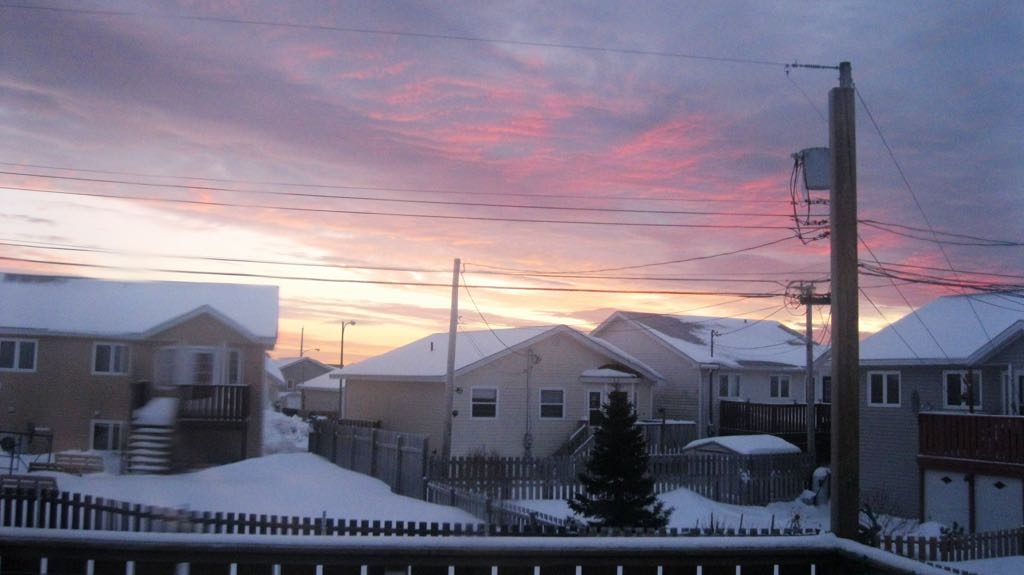 The story of a photograph

“It reminds me of many nights I slept in the forests and I was waiting to die. We had houses, beds, and sheets, but we were unable to have them around us. My family and I had to sleep outside in any weather. In the storm rain, cold, and wind without blankets.”