In May 2014, two blue whale carcasses washed up on the beaches of Trout River and Rocky Harbour. They were incredibly big, indescribably smelly, and unbelievably rare. These two, in fact, were part of nine that had died in the ice that spring, a real tragedy which made global headlines. There are only 250 estimated in the North Atlantic, perhaps 20,000 worldwide. 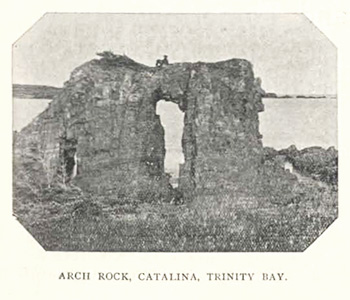 ROAM LIKE HOME: JOURNAL ENTRIES FROM A TRIP ACROSS NEWFOUNDLAND

Travelling across Newfoundland last summer, I put more than 3,500 kilometres on my rental car. That doesn’t include the time spent on foot, aboard boats, or the various other ways…