Isabelle Côté and Yolande Pottie-Sherman: A comparative look at resettlement

Resettlement takes an international comparative approach to studying resettlement. While Newfoundland and Labrador is, of course, not the only place that has grappled with resettlement, do you think that the provincial government’s resettlement plans have informed those of other governments in the world?

We haven’t seen any evidence to suggest that other governments are looking at NL’s Community Relocation Policy and saying: ‘great idea, let’s copy it.’ But our book shows that NL’s resettlement policies have always been informed by agendas like modernization, urbanization, or settler colonialism that have also spawned many other resettlement projects around the world. Our goal was to get away from the notion that NL is too unique to draw useful points of comparison.

Forty years of neoliberalism have created a situation where the provincial government is unable to think beyond this ideology – the recent Greene report makes that clear. What would be possible in terms of supporting sustainable coastal communities if we removed the neoliberal glasses?
The book also highlights how resettlement programs in NL and elsewhere struggle to take into accounts the ‘intangibles’ of relocation: the loss of one’s family heritage, the disruption to one’s sense of place, community, and worth, and the long-term psychological and emotional tolls that can be associated with these changes. These are not factored in the financial packages offered by the government.

Do you think the NL government will ever understand staying as an “active process”? Or will rural residents continue to be seen as pawns in a game?

Our book shows that rural residents in NL have never allowed themselves to be pawns. There has always been refusal, whether it is in voting “no” to resettlement, filing appeals to residency determinations, or in the more tacit forms of resistance George Withers documents in his chapter on the Fisheries Household Resettlement Program.
We also found a similar level of engagement and agency in individuals who participated in resettlement programs outside of NL. In Ireland, urban dwellers who wished to relocate to rural Ireland had to formally apply to Rural Resettlement Ireland (RRI) and remain in touch with the organization on a monthly basis to show their desire and willingness to participate in the program. This was no passive, state-led relocation.

Are there any current cases of potential resettlement, either in Canada or internationally, that we should be watching?

We are seeing a major shift in how governments are responding to climate change-related environmental hazards. This is clearly happening in the US where the Isle de Jean Charles relocation plan is serving as a test case in planned retreat from coastal areas. There is much more interest in using eminent domain to force entire communities to take buyouts and relocate after environmental hazards, rather than to rebuild. Political scientist Nicole Marshall explores the ethical challenges surrounding climate change resettlement. If your home is slowly but surely disappearing from coastal erosion or sea level increases, whose responsibility is it to relocate you? Such resettlement projects are currently in the works in small island states like Tuvalu, Kiribati, and the Maldives, but may soon emerge closer to home, in the Canadian Arctic.

Hannah Loder is a law student at Dalhousie University. She is a recent graduate of Memorial University with a BA (Hons) in Political Science and Philosophy.

Resettlement: Uprooting and Rebuilding Communities in Newfoundland and Labrador and Beyond, edited by Isabelle Côté and Yolande Pottie-Sherman, is available from Memorial University Press (www.memorialuniversitypress.ca)

Dr Yolande Pottie-Sherman is an Assistant Professor in Geography at Memorial University of Newfoundland and co-lead of the Adaptive Cities & Engagement (ACE) Space, a research lab promoting social justice and inclusivity in small cities. She is an urban and political geographer who writes primarily about human migration.

Isabelle Côté is an Associate Professor in the Department of Political Science at Memorial University of Newfoundland. Her works examine the role of internal population movements on intrastate conflict and contentious politics in Asia and beyond. 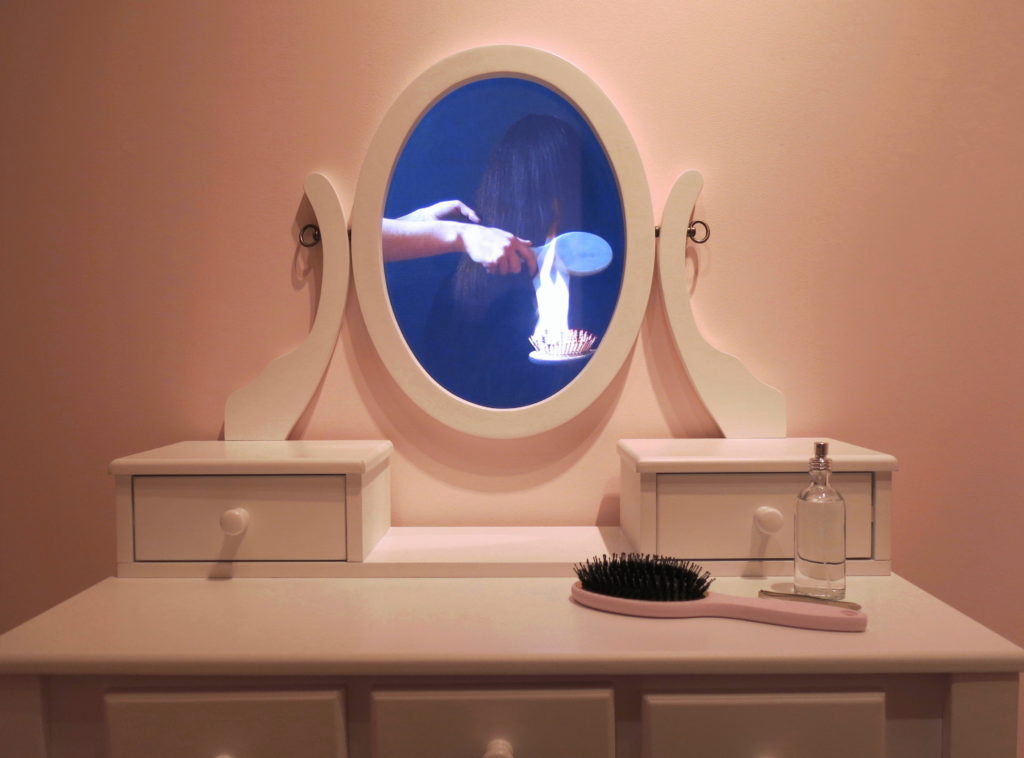 Pepa Chan’s Brush is installed in a secluded corner of The Rooms Provincial Art Gallery. The small gallery suits the exhibition, which uses the act of hair brushing to explore… 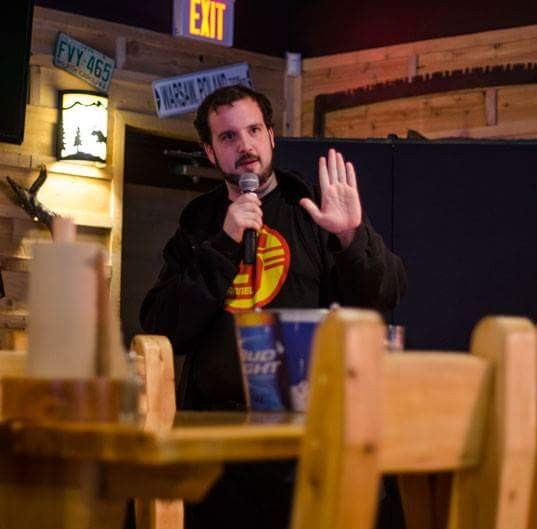 Outcast, Downcast, and Miscast: My Evolving Sense Of “Home” By Adam Clarke

Come Home Year 2022 is upon us and there is a drive to get Newfoundlanders to return to the Motherland, a journey promoted as both good for the exiled Newfoundlander’s… 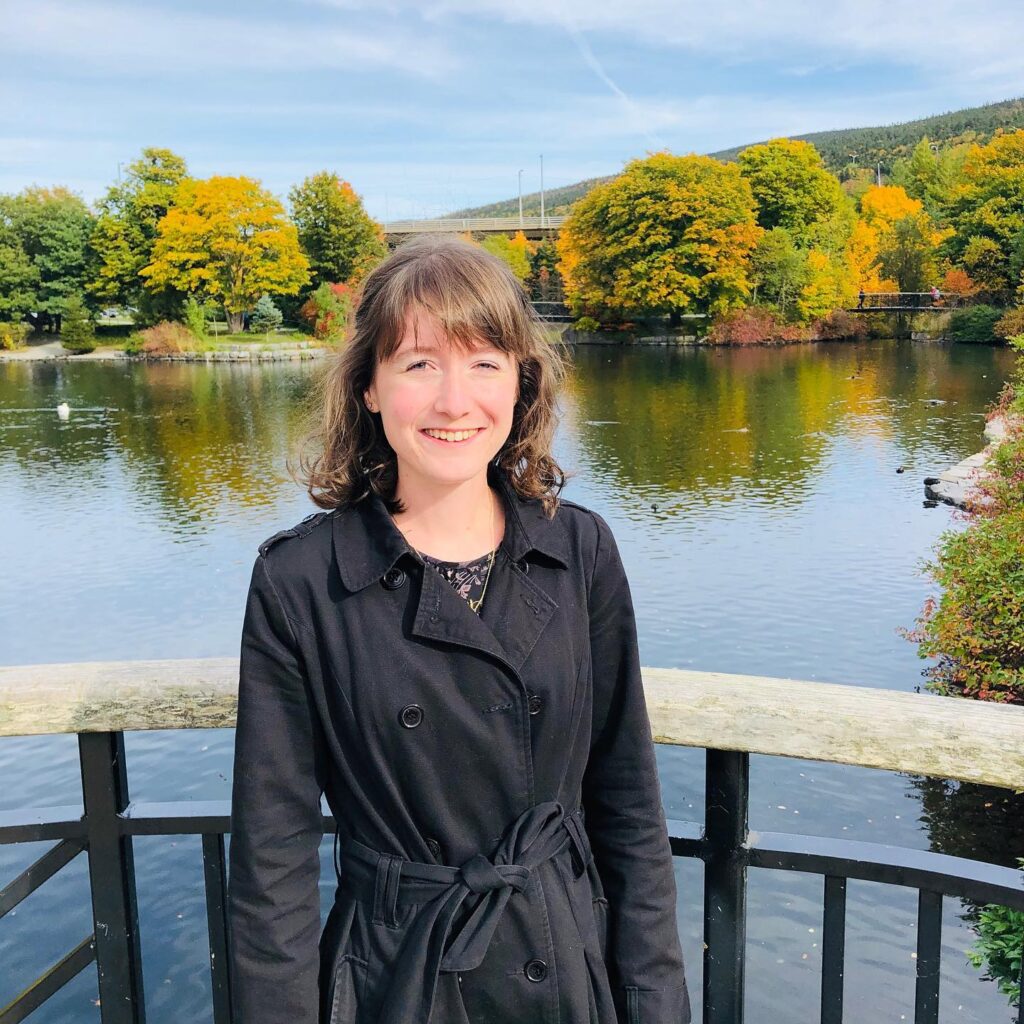