TO ME, CONSTELLATIONS IN THE NIGHT SKY appear as random as connect-the-dot worksheets: Here, it looks like a big spoon if we connect these ones. Stories aren’t really any different—someone stared hard enough at a random spray of thoughts and saw a picture.

I often think of stories as constellations. This is partly because I don’t know very much about astronomy. But, it’s also because, most of the time, my story ideas come after I’ve been brooding over a collection of random concepts.

Preventative cancer surgery, Kathy Dunderdale’s twitter account, and mass shootings as regular news: these random happenings came together to shape the idea of The Greatest Hits of Wanda Jaynes. Wanda Janynes’ unlikely heroism and its personal fallout took shape only as I drew connections between those three things.

I started writing a few months after the Dunderdale government came down with Budget 2013, A Sound Plan, A Secure Future. People were rotted. There was also that brouhaha when Premier Kathy Dunderdale wanted NDP MHA Gerry Rogers to resign because Rogers was added (without her knowledge) to an anti-Conservative Facebook group where some members made “jokes” about assassinating the premier. And when Dunderdale’s own Twitter feed was criticized by the media, she abandoned it—immediately creating an opportunity for a satirical Kathy Dunderdale twitter account. So what I wanted for this story was to erase the barrier between online identity and real life – because really, that barrier doesn’t exist anymore. We’re expected to participate online and to do it as wisely as possible.

If you work in any kind of educational facility lock-down procedure drills are just as common, if not more so, than fire drills. I think most educators (and most people, if they follow the news at all) find themselves imagining what they would do in case of a mass shooting. I started this novel about six months after Sandy Hook. I’d read articles and listicles about teachers and students who saved lives, what they did, and how they rose to the occasion. Yet there was little about how they were coping and what their “normal” lives looked like in the years after. I wondered.

“I often think of stories as constellations.”
-Bridget Canning

When I decided to write about a shooting, placing it in a school felt too close to home. So I set it in an environment where I felt the most misanthropic at the time. In 2012, I had my stomach removed for cancer prevention reasons. Feeling hungry changed—it became a full body sensation. After work, before supper, in that transitional time between office and home, I would pick up groceries and wander large stores, thinking the nastiest, hunger-driven, horrible thoughts about anyone in my way. So placing the shooting there may have been a little cathartic for me.

What kind of heroine did I want to write about? I think many of those drawn to teaching feel a need to fight ignorance and hate. When faced with the daily reality of our education system, they can sink into apathy and outrage fatigue (actually, I think most of us have outrage fatigue these days). This was the kind of hero I wanted Wanda to be: misanthropic, disillusioned, and convinced of her own ineffectiveness–the opposite of the icon she becomes. This is one of the reasons why I love the cover Rhonda Molloy at Breakwater designed–the image of a powerful, faceless hero, like a logo for bravery.

Wikipedia tells me that astronomy uses “celestial coordinate systems to specify positions of celestial objects: satellites, planets, stars, galaxies.” I like the idea of a method that connects entire planets, massive star systems, and human-made structures. Like stories, they reach out and make acquaintances. 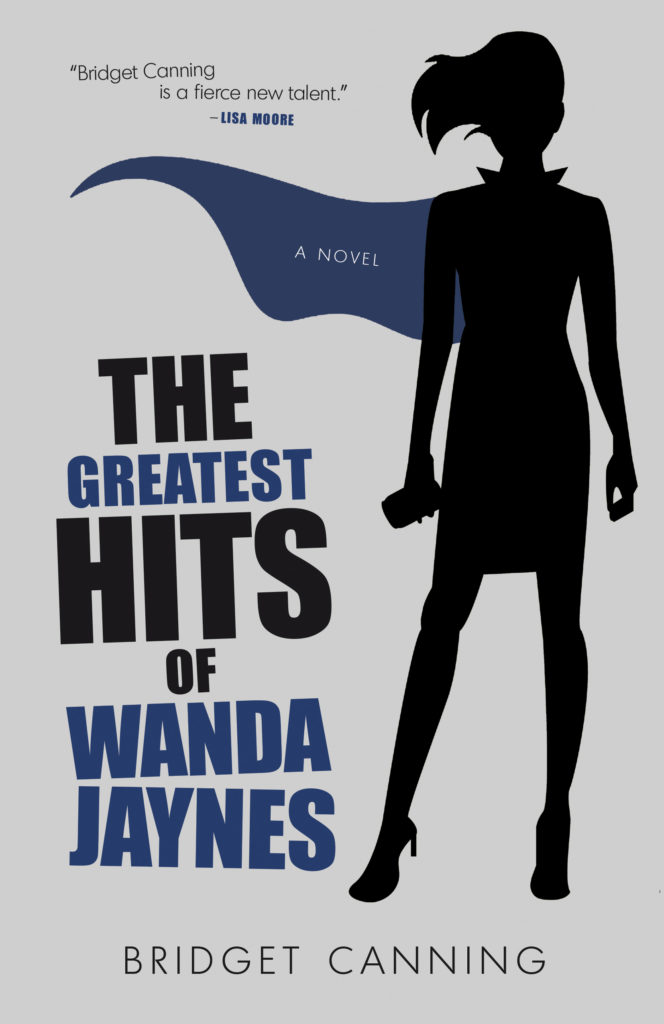 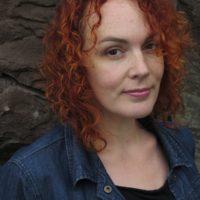 Bridget Canning’s work has won the Cox and Palmer SPARKS Creative Writing Award, the BC Federation of Writers Literary Writes competition, the Newfoundland and Labrador Arts and Letters awards and... 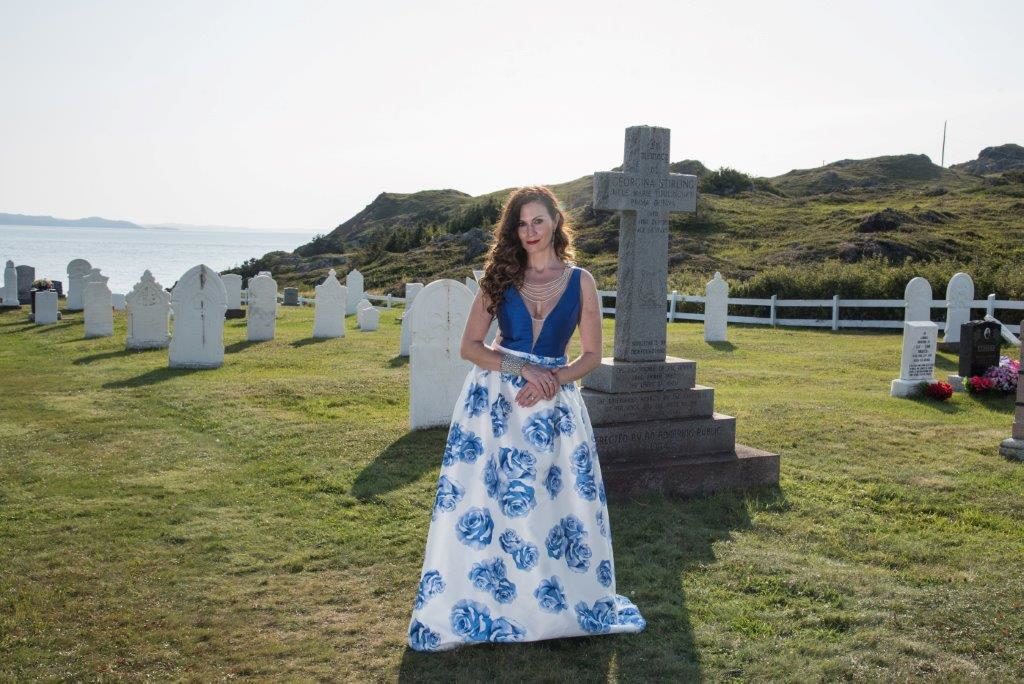 How did you get interested in opera?  I tell this story in my introduction of The Heart’s Obsession. I wanted to be a pop singer until one day, when I… 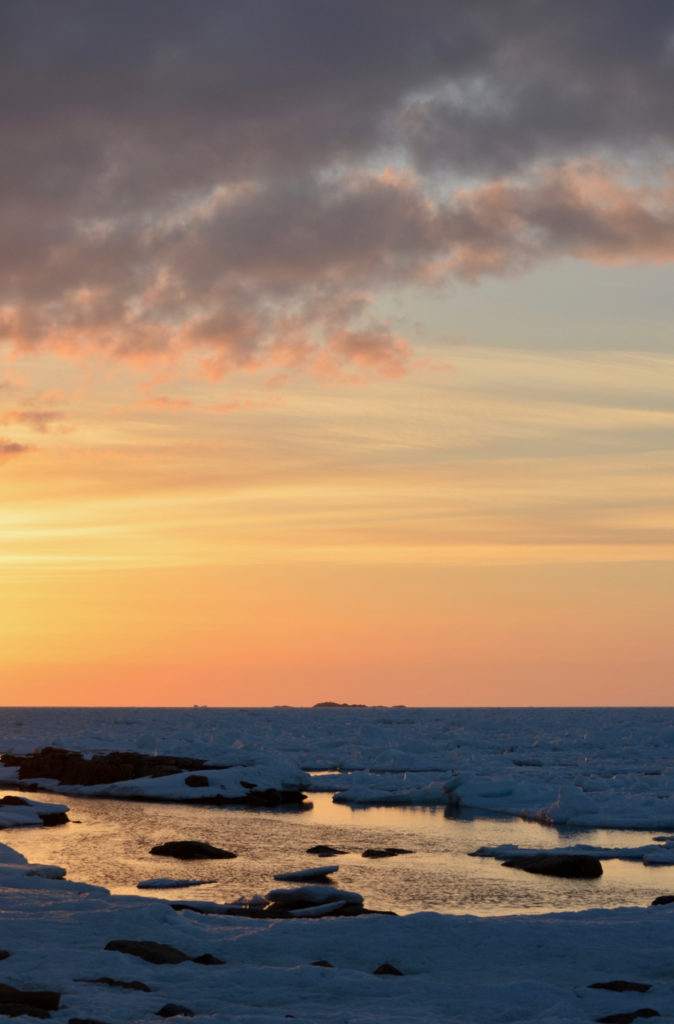 While in residence at The Wells House, Joe Batt’s Arm, Fogo Island, I walk every day near The Witch’s Foot. Tromping on snow shoes in a down parka, with camera… 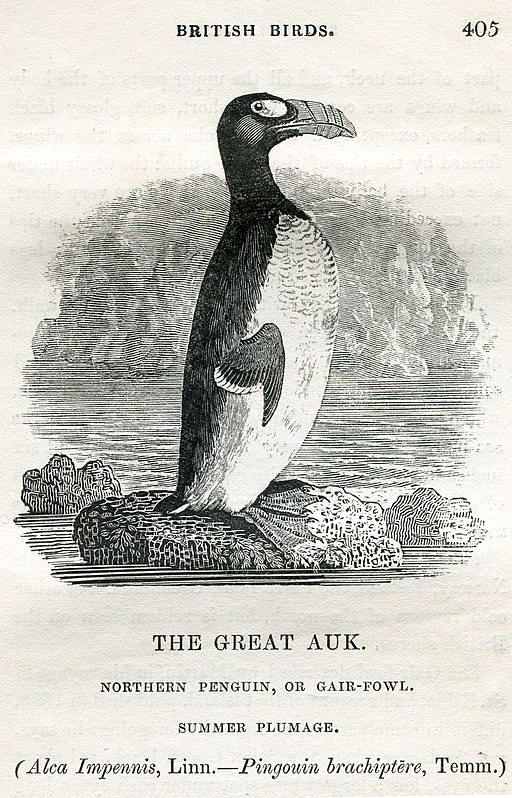