Derek Kelly was well known as a musician. He was a founding member of Figgy Duff – indeed he is credited with suggesting the name – a group formed as what was supposed to be a one-off accompanying CODCO in Das Capital, but went on to a lifespan of seminal influence. He also played with The Philadelphia Cream Cheese Band; Red Island (“for those foggy reasons known only to bands, we broke up before our album was released,” he wrote. “Oddly, it sold a thousand copies in Japan”); Rawlins Cross; and Bristol’s Hope, among others. With one group or another, he toured from St John’s to Vancouver, the Argentia naval base to Amsterdam. Even recently he played alongside musicians like Lew Skinner and Justin Martin at Erin’s Pub, and was a staple of the annual Feast of Cohen (“the big payoff! Life is strange and good”).
Alongside his many other occupations and talents (carpentry, animal husbandry, schoolbus driving) he was a wonderful writer, and published many articles with NQ. His tone was singular and personable and his curiousity, range, and life experience could land on any subject: nuns (spanning from the fear of to the enjoying of cocktails with), The Water Babies’ “all alone stone,” the prejudice experienced by “the Celestials” (as the first Chinese immigrants to Newfoundland were called), his father Alfred’s career with the Newfoundland Constabulary, early mornings on the Barrens pheasant hunting, or embarking on a cruise featuring revered musician Richard Thompson. Here are some samples:

My public persona to family and friends has always been that of a musician. “Oh, Derek. He plays in bands.” Most people think that I emerged from the womb clutching a guitar and singing Beatles songs. Although I have been chasing the Holy Grail of music for a long, long time, it wasn’t always so. For a short period in my life I wanted to be a hockey star. To be exact, I wanted to be Bobby Hull, the flamboyant “Golden Jet” of the NHL Chicago Black Hawks. To say that I was obsessed and totally consumed by all things hockey would be a great understatement.
I had a peripheral interest in sports in my early school days, but I was never fodder for the real teams in school, being then as now small in stature. I was no match for the big boys, who seemed to have begun life large, complete with an innate knowledge of sports. I was more like a Pekinese dog with an inflated sense of its size, challenging a German Shepherd and yapping at its heels. I tried earnestly but never made it to the roster of any teams.
My only hope was to enter every possible event in the annual Sports Day held in June – the broad jump, high jump, and all the various races. I would do most of my “training” on the upstairs landing of our house, donning my gym uniform in the evening and running on the spot for long periods, punctuated by the odd dash from the bathroom to my bedroom (all of 15 feet). I can only imagine what all this sounded like to the post-supper crowd downstairs. The only reward I ever received for my endeavours was a ribbon for placing third in the hundred-yard dash. There were four in the race. 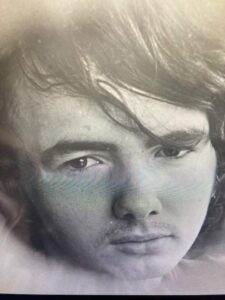 As far as I know, there were no members of my direct family who took part in The Great War.
There were no lingering family memories and stories to draw upon to put a personal touch to such a large subject. But, on reflection, I realized that yes, I did have a connection to it all, and that connection was Joseph John Penny.
Joseph John Penny was my cousin Reg’s grandfather. As a child and early teenager, I spent every possible moment in Hant’s Harbour and, as we were close in age, Reg and I bonded (in the modern parlance), and through Reg I got to know his grandfather. Most people called him John. He was a very dapper man, with a pleasant and equitable personality, who always exchanged pleasantries with whomever he met and, more importantly to me, he enjoyed talking to young people in a non-condescending manner. He seemed to be truly interested in what you had to say, and what you were doing.
John was from English Harbour in Trinity Bay North. He enlisted in the First Newfoundland Regiment in St John’s on January 12, 1917, and was given the designation of Private 3413. His age was noted as 18 years and 6 months, and his occupation as fisherman. His enlistment date was fairly well on in the conflict, so he must have had some inkling of what might be in store for him, unlike many of the early recruits.
Reg told me that even when well up into his 70s, his grandfather would walk the three kilometres to Church Pond to watch him and his friends play hockey for hours. Maybe he was a bit envious of what the boys were able to do, but I prefer to think that John was musing over his own youth, thinking how fleeting and precious those years are, and hoping and praying that this generation would never have to experience the horrors of his youth.
John died in November 1989, aged 92, in the peace and security of home. He rarely spoke of his war-time experience. But on the morning of July 1, a few months before he died, he said: “A lot of our boys have gone over the top, and most of them are not coming back.”

I do find it ironic that both Cormack’s and Shawnadithit’s graves were bulldozed in the name of progress. Sylvester Joe, on the other hand, who faded from the public limelight when he parted ways with Cormack at Bay St George in 1822, has a much more lasting edifice to his memory in the form of Mount Sylvester, a granitic pap that dominates the landscape for many miles in an otherwise flat morass of tundra and lakes.

For several years, in the first week of July, my partner Susan and I have gone on a fly-in fishing trip to Island Pond West, which is about 50 miles west of Clarenville, and accessible only by floatplane in summer or by Ski-Doo in the winter. This annual excursion has become a pivotal part of our yearly cycle, our way of curing ourselves of the symptoms of the disease that in many ways modern urban living has become.
In the true Newfoundland style, Island Pond West is not really a pond but rather quite a large lake dotted with many islands at one end. I have learned through experience to respect these ocean-like, glacial lakes.
What is in the morning an idyllic mill pond can, and often does, turn into a roiling sea of white-capped waves when the wind springs up, easily capsizing an aluminum boat. The difficulty of navigating these inland seas is exacerbated by the presence of many shoals and huge boulders lurking just beneath the surface. It is never clear sailing.
Susan and I spend as much time as we can in the Zen pursuit of trout. What can be more meditative than endlessly casting a baited hook into the murky, vicious world of trout who will eat anything that is smaller than themselves, including their own youngsters? It is a game of patience, expectation, and blind faith.
The trout have been living in their milieu considerably longer than humans have inhabited this part of the world, as have the stouts, who like kamikaze planes swarm about in great squadrons looking for a piece of the action, reinforced by their brothers in arms the mosquitoes and blackflies. It is a world in balance and we feel privileged to take part in it even briefly, and hope that we don’t upset the cart in the process.
Things happen in the course of our rustic, primitive sojourns that are the icing on the cake for us, events that are only recorded in our memories, to be retold when we feel the need to be taken away to another place and time … feeding trout entrails to an otter while her young ones screamed to be fed on the rocks, a little further along the shore … being eyed curiously by a furball of a fox kit sitting in the path as we walked up to the lodge … Susan’s first close encounter with a magnificent stag caribou, straight off the cover of Outdoorsman, who was standing no more than 25 feet from her; the look of surprise and trepidation was equally shared by both parties.
All things must pass … The dream is over. 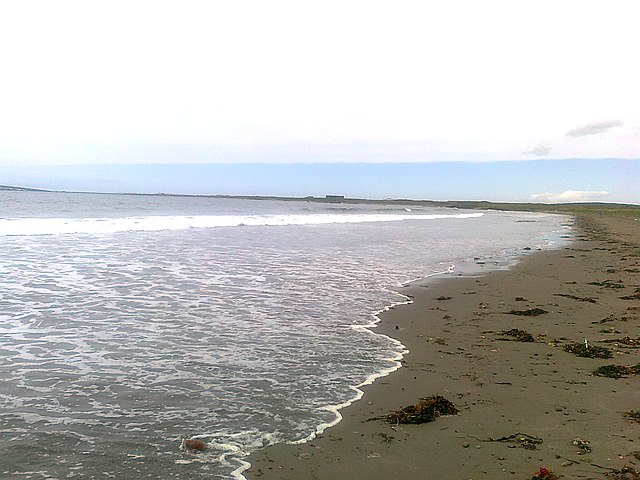 The summer of 2019 was our summer of young love. I had been with my partner for a year and in the past six months we had physically merged lives,… 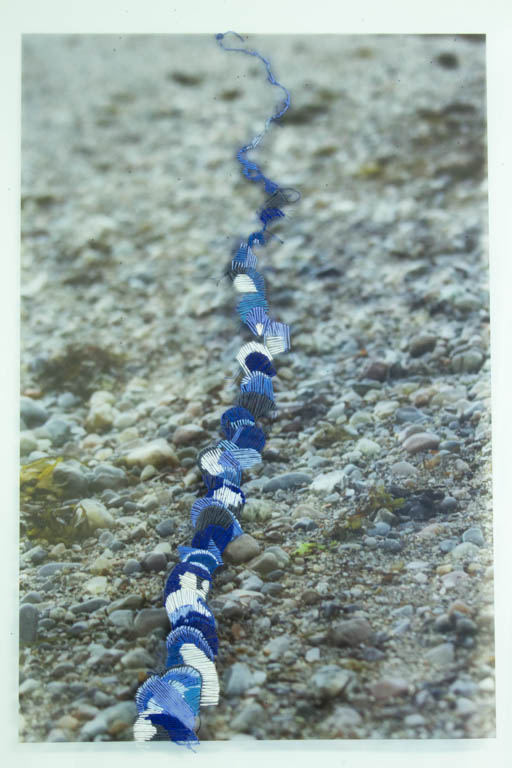 “Do you remember everything I’ve told you?” I ask my fiancé for the millionth time. We are in the lobby of a Quality Inn near Pearson International. Four floors up, my parents await to meet their daughter and future son-in-law. This is the first time my Indian and Canadian realms will come face to face. 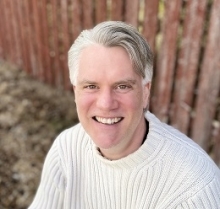 What can be embedded in a place name (linguistically, historically, descriptively, narratively)? An astonishing amount of information can be packed into something as simple as a place name. They can…