Can you tell us a little about yourself?
(This is the hardest to answer.) I am an Indian-Canadian engineer by education; journalist/columnist by vocation; writer, playwright, and community catalyst by passion.

Can you tell us a little about this play?
Log Kya Kahenge? (What Will People Think?) started out as Assignment # 2 in Robert Chafe’s course [English 3902: Introduction to Creative Writing: Playwrighting] earlier this year, when I didn’t know the difference between a silence, beat, or a pause! Aside from dramaturging the piece as part of the coursework, Robert has been very generous in helping navigate the waters of playwriting.
Log Kya Kahenge? is essentially, at the core, a parent – child story. A parent is coming to terms with a life-altering choice of their child. Only one thing stands in their way – the age-old question of “Log Kya Kahenge?” or “What Will People Think?” The piece is a poignant, multilingual story attempting to add, perhaps, an unseen narrative to the social and cultural fabric of our province. Muslim women characters played by Nabila Qureshi and Reshma Amanat (who identify as Muslims) [are] the [leads]. The impetus to use Muslim characters to tell this story came from the Islamophobia I have seen and faced in my life.

What’s a typical day for you?
You don’t want to know! 🙂 But it involves some giggles and cuddles, a few tantrums, transcribing, research and writing (the form varies), some scheming (for story ideas), a little bit of reading, lots of driving, and running behind a toddler.

What’s your next project?

This piece is the first part of a larger play. It would be wonderful to bring the other parts of the bigger narrative of Log Kya Kahenge? to life. The play explores how racism and conflict look like in the South Asian and Canadian Caucasian worlds. Reuniting with the world of The Tales Of Dwipa will be great too! [This cycle of short children’s tales, also written by Dixit, were produced by White Rooster Theatre in a series of free performances in St John’s parks over the summer.]

What’s one book you like to read over and over again?

It’s not a book but a short story by Nobel Laureate Rabindranath Tagore called The Kabuliwala that has been a constant since Grade 6. Valmiki’s Ramayana and Vyasa’s Mahabharata have been a staple part of my literary diet too. In addition, The Namesake by Jhumpa Lahiri, The Kite Runner by Khaled Hoseini, Harry Potter, and Letters From a Father to His Daughter remain all-time favourites.

Log Kya Kahenge?, a Different Strokes Production, is directed by Santiago Guzmán (who is producing, starring in, and has written Altar, another piece in the festival) and stage managed by Robyn Vivian (who has written and is directing Snatch, also featured in the festival). 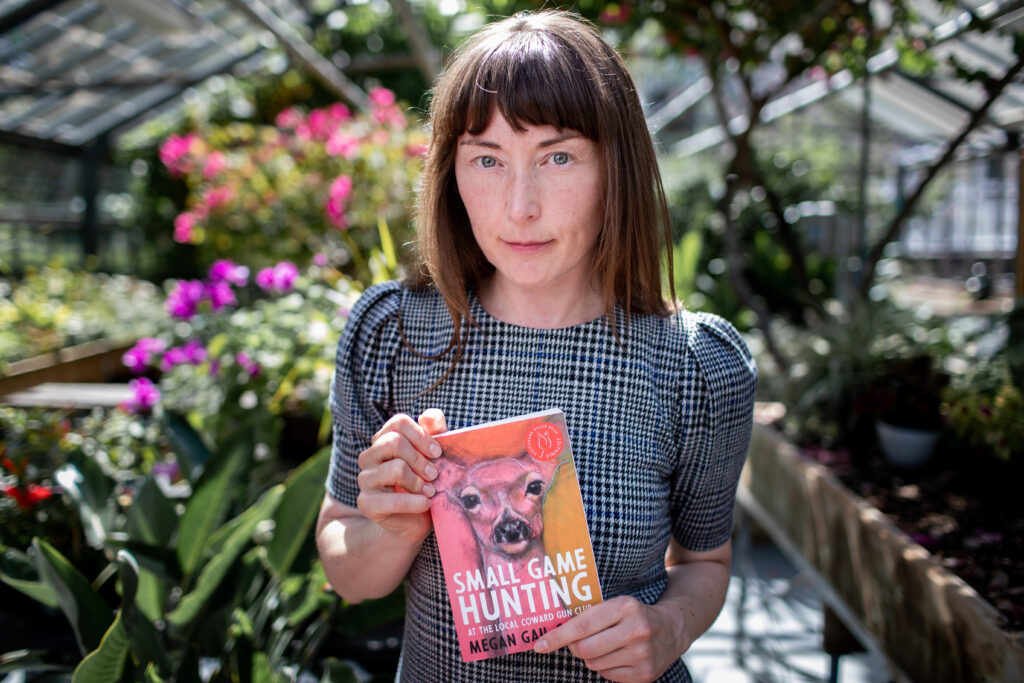 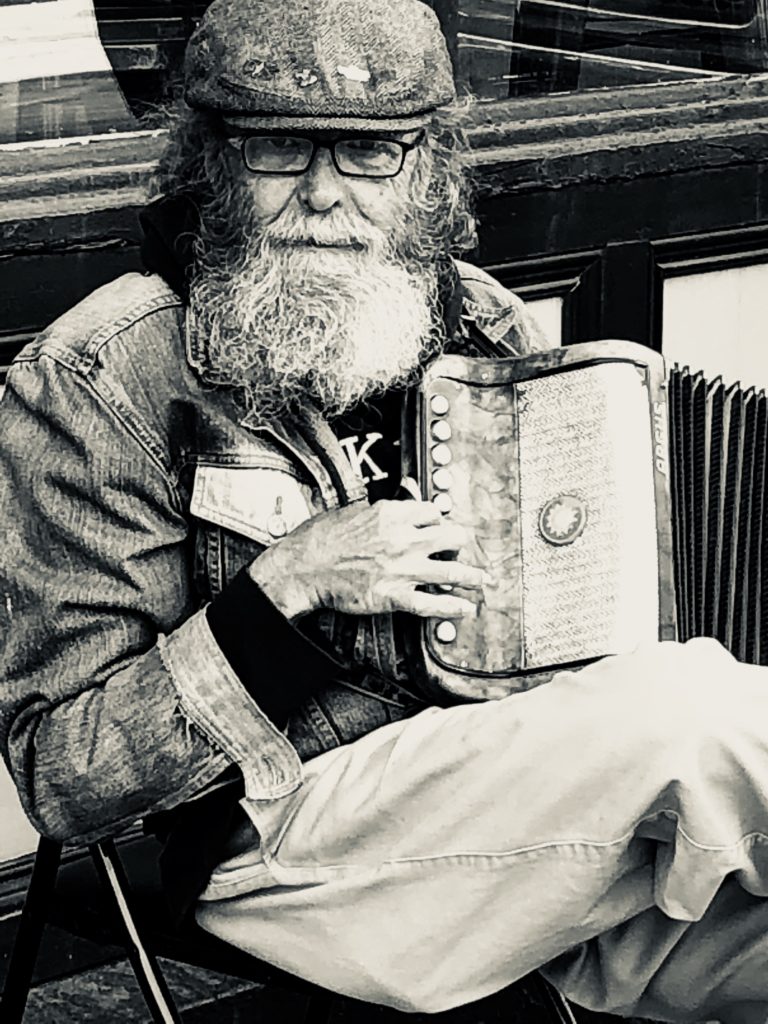 Emerging from the crowd, I see the accordion player sitting on a folding chair. It is planted in a spot of sun on the downtown sidewalk. Following the movement of passersby, his body swivels in his chair, arms flapping. He offers his music and eye contact to every passing pedestrian.