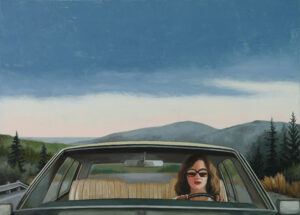 Ginok Song grew up in the city of Pusan, South Korea, where she was determined that she would pursue her interest in fine art professionally. In 1992 she entered Pusan National University, graduating 1998 with a Bachelor of Fine Arts with a major in painting. After meeting the love of her life, Ginok moved to St John’s in 2000 and settled in Petty Harbour, and since that time she has continued to make art and exhibit her work. In 2017 she earned a Masters of Philosophy in Humanities at Memorial University.
Song’s aesthetic influences include Atlantic Realism, a form of magic realism, with a focus on representations of women’s ways of seeing. To Song, magic realism is an ambiance or attitude as opposed to an art movement, albeit one closely associated with van Dyck and other Flemish and French painters, as well a coterie of artists in the Weimar Republic (1922-1933). Closer to home she cites Alex Colville, Christopher Pratt, and Mary Pratt.
“I was conceptually most influenced by Mary Pratt, how in her representation of her things she has agency as a woman.”
Her warm palette reinforces the naturalism, as does her technique of diffusing illumination throughout a painting, instead of letting it spill from a single source.
“Magic realism is realism, but not just describing reality but going on to create some abstract ideal or value.” Edward Hopper’s paintings, for example “form a shell of a reality around a core of abstraction.”
Song’s work can be found in the collection of The Rooms Provincial Art Bank and in numerous private collections throughout Canada, UK, and South Korea. 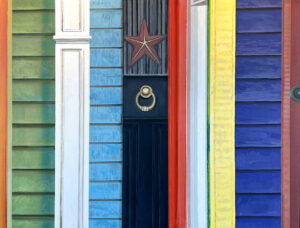 Ron Bolt (RCA) was born in Toronto in 1938. As a painter and printmaker, he has held over 75 solo exhibitions in public and commercial galleries in Canada and has participated in numerous group exhibitions in the United States, Mexico, England, Japan, and China.
Bolt’s love of Newfoundland and Labrador began in the summer of 1971 when he spent three weeks in Hibb’s Cove working with the Outport Arts Foundation teaching art to children. Since then he has returned to the province many times, including as artist in residence at Gros Morne National Park and as a participant in the Visiting Artist’s Program at St Michael’s Printshop.
In the early years, the artist was profoundly influenced by abstraction and adopted a minimal approach to his subject matter. Gradually, with a return to oil, a subtle change occurred leading to very complex compositions, richer colour and expressive brush work.
Bolt was elected to the Royal Canadian Academy of Arts in 1986, and served as its 27thPresident from 2000 to 2002. He was awarded the Canada 125 Medal in 1992, the Queen’s Jubilee Medal in 2003, and the RCA’s Centennial Medallion in 2005.

In Her Eyes and Urban Variations continues at Christina Parker Gallery until October 15. 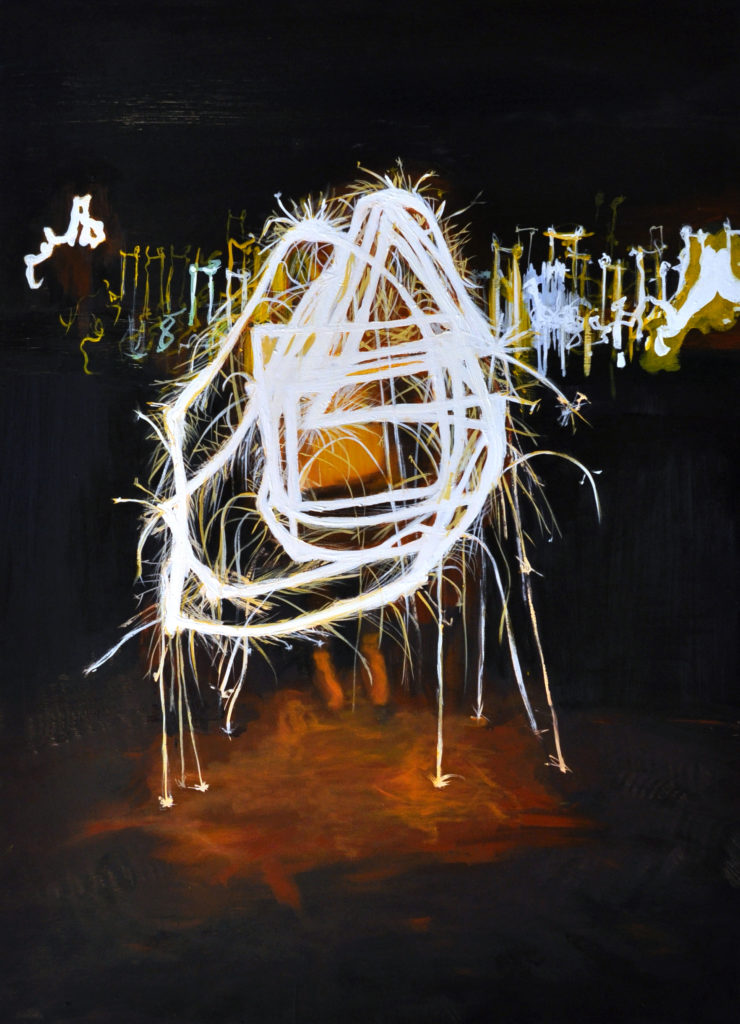 My interest in Greg Bennett’s work began in 2008 at the Rooms in St. John’s, Newfoundland and Labrador, ignited by a large painting of two horses in the foyer called… 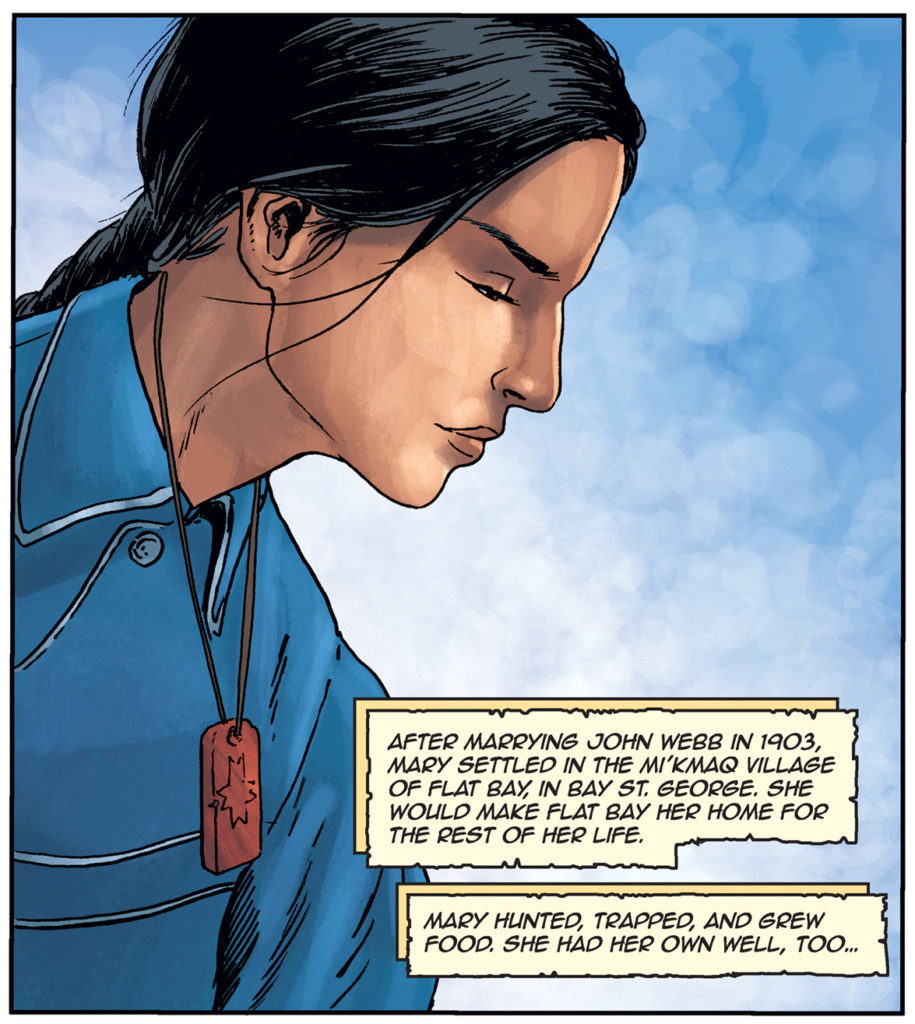 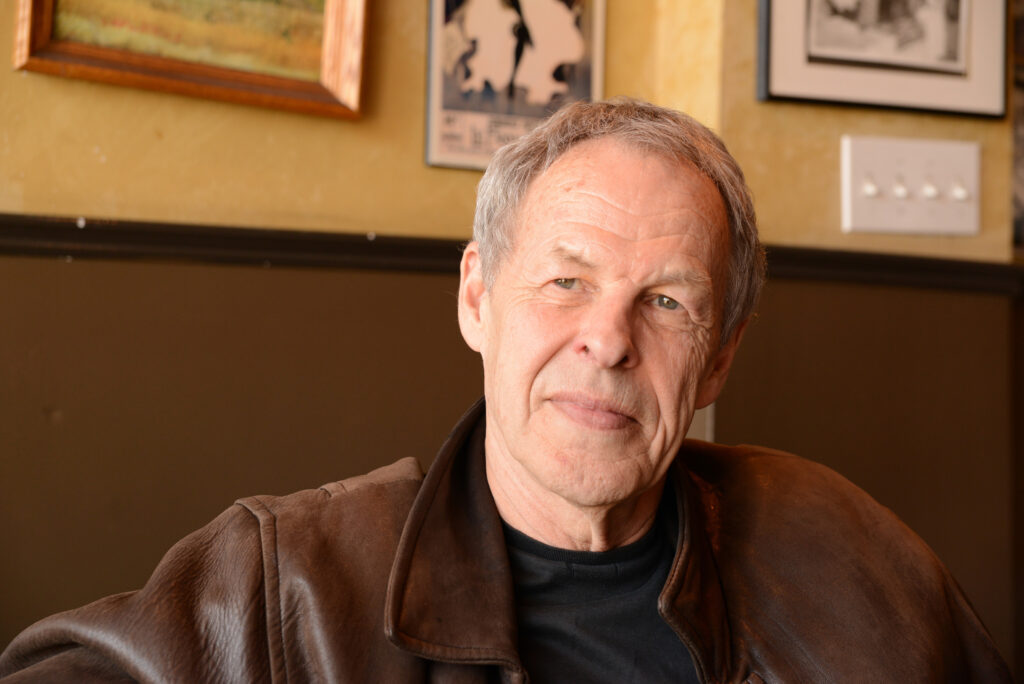