Could you tell us a little about yourself?

Well, I was raised in Trepassey. Beautiful fog-soaked spot on the southern tip of the Avalon, with ocean so treacherous they once stopped reporting shipwrecks for fear of losing the shipping lanes. I grew up to stories of ghost ships, faery attacks, and pirate treasure. Drank in the woods a lot as a teenager, with bread in my pockets. I was adopted, so I also have a rather large biological family coming from Point Verde, out by Placentia. I’m a mix of Greenes and Patrick’s Cove McGraths. My grandmother was a Scottish war bride, and I’m obsessed with tracing her history. I secretly think I come from a line of Celtic witches. I mean, it would explain some stuff. That nerdy little kid teetering out of the library with a stack of books taller than her – that was me. I wrote poetry and stories from quite young, then money/survival got in the way. Tried my hand at a bunch of jobs and a bit of academia but nothing ever felt right. I was in my 30s when I decided to have a go at the writer thing. Started out in St John’s, then moved to Montréal. I’m a bit reclusive. Sometimes you might catch me in the park or out for a show or something, but usually I’m home chilling with the cat. I drink a lot of tea.

Without spoilers, can you describe your characters, and the situations they find themselves in? What kind of conflict interests you? And where did you get such a wicked title?

The title [Send More Tourists, The Last Ones Were Delicious] is stolen, which I guess makes me a bit of a thief. It’s something they print on t-shirts and towels and stuff to sell at tourist traps. I came across it on a mug in the Bay of Fundy and found it hilarious. When it was time to name the collection, it made perfect sense. You’ll see why when you read it, I hope. (The final story in the book, “Everything’s Coming Up Sylvia Plath,” was a contender for title, but it didn’t have the same ring to it.) I like to keep my characters as ambiguous as possible. Some of the stories are written from the perspective of a male or a female, but many others are not specified. I generally avoid giving identifying details such as sex or social status. I want the reader to feel like they can identify. What’s strange is that people assume all of the stories are written from the perspective of a woman, even when I haven’t explicitly said so. I guess I’m interested in the day-to-day and the conflicts that arise from what anyone might encounter just going about their business, from anxious bus rides and brief back-alley affairs to the challenges inherent in following your dreams or even giving up on them completely.

Do you have a work routine?

Not really. I probably should. I mean, I hear it’s grand. Mostly I sit around worrying about not being able to write or that the writing I’ve already done is not good enough. That can go on for months. Then something randomly clicks and I can write a story a day for a month before I go back to worrying again. I don’t recommend this method, though. I’d like to be more disciplined.

What artists, not necessarily writers, inspire you?

All of them. Artists working in any medium have to push through a tremendous amount of self-doubt and pressure from those around them who believe it can’t be done. And then there are the haters. Artists are constantly knocking up against obstacles, financial or otherwise, trying to create something out of nothing. And despite the fact that their work is the very lifeblood of culture, they’re very rarely paid up to snuff or given the props they deserve. I just wrote a blog post for Breakwater Books talking about how songwriters have always been the most influential for me. Maybe it’s their sense of rhythm, I don’t know. On the author front, I tend to read the weirder folks. Italo Calvino, Gabriel Garcia Marquez, Nikolai Gogol, Jorge Luis Borges, Harlan Ellison. Folks thinking (and writing) outside the box like Kelly Link, George Saunders, Zsuzsi Gartner, Heather O’Neill. We could be here all day, sure. I’ve learned the ropes by reading Newfoundland writers like Al Pittman, Percy Janes, Joan Clark, Carmelita McGrath, Joel Thomas Hynes, Andy Jones, Jessica Grant, Lisa Moore. And that’s just for starters. Sometimes other people’s work sparks an idea. One of the stories in the collection is based on a series of paintings by surrealist artist Jacek Yerka. Another by a still from a Tarantino movie. A few grew out of lines from songs.

Today I’m home dreaming up more of this novel that I’ve been working on. Roles 4 Women has commissioned me to write a stage play, so I’ve been schooling myself in all things theatre. Hoping to produce it in the next year or so. There’s half a dozen other book projects in my back pocket. I’ll get to them. It all depends on money and chance. Right now I’m just grateful for the opportunity to work and to see this first book finished and ready to go out into the world. 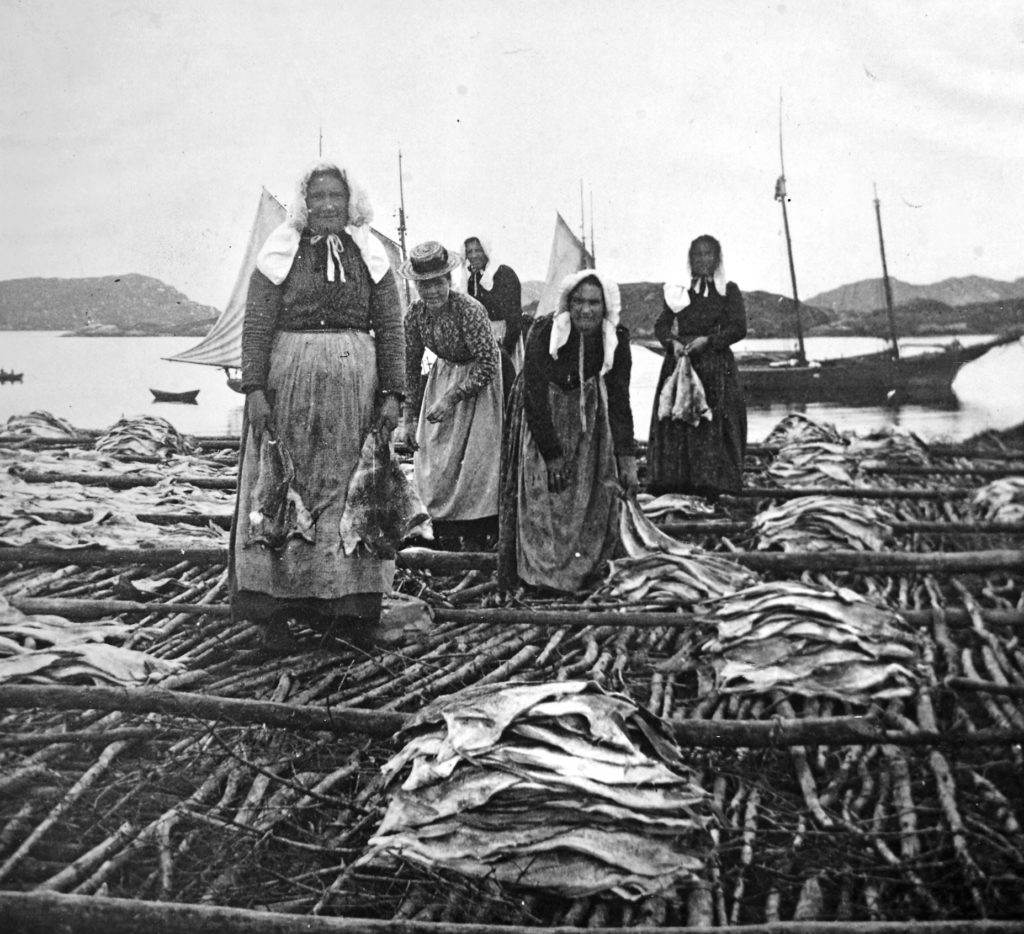 ““Delicate creatures of decoration” Watson’s women are not. These are hard-working matriarchs and daughters of fishing families.” 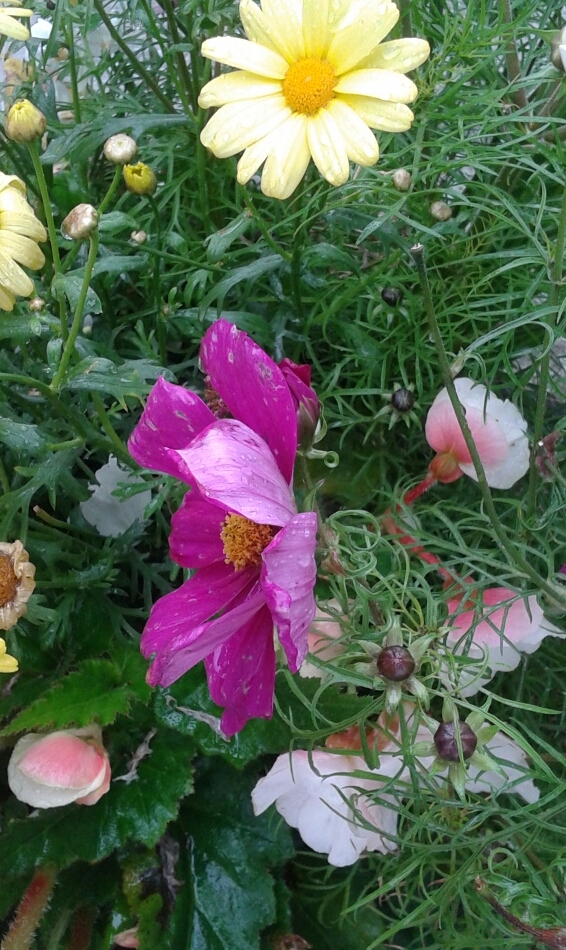 Back next week with a cycle of new stuff!