Barbara Pratt often paints in series – tankers, trains – taking deep dive explorations into the form, volume, light, and colour of a particular subject. Her latest is Cake. This feast for the eyes is, in more ways than one, an homage to her mother, Mary Pratt.

What is the significance of this subject matter?

Mom made cakes. She even sent me a frosted birthday cake, in the mail, when I was in Grade 12 (I went away for Grade 12). And cakes have been used in our culture, and in other cultures, to mark important events in people’s lives. When somebody dies, you make a cake and you bring it over. You make a cake for people’s birthdays, a wedding is marked with a cake, there are Christmas cakes. And this is kind of tapping into the current craze as well, television programs about competitions for making cakes, ridiculously crazy cakes, there are three or four different fillings, and multiple exotic ingredients, and chandelier cakes that are basically a wedding cake that’s upside-down. I thought this is a good subject matter, I’d like to take this further.

What artists, not necessarily visual artists, inspire you?

Well right now, Wayne Thiebaud [American, 1920- ]. I wanted to see other people that painted cakes, and Google is great, I found him and my gosh, just fabulous images of cakes, not like I’m doing, the way he tackles his idea, in a very Pop Art kind of way, multiple images, and multiple slices of cake or slices of pie, and great, funky colours – he was a contemporary of Andy Warhol. But more than anything I have to say, my mother. I know that, probably, it’s the easy answer. But right now, there really is no other answer. Because when I look at the monumental amount of work that she did in her lifetime, I’m just, I’m … cowed. I’m blown away. She just worked all the time.

Do you call what you do magic realism?

I work from photography, so I’m sitting with the photograph, and I know the shortcuts I take. I know the things I leave out, the places I make darker or lighter, I know where I’m interpreting what I see as opposed to reproducing what I see, so no, it’s not like a photograph.

You said you haven’t taught yourself that skill.  You didn’t go to art school?

Did you draw as a kid?

I was very crafty. I didn’t draw much.

So when did it kick in?

Painting? At Acadia University. I took some drawing and painting courses. And I realized I had an ability.

Maybe that, as the daughter of artist parents, and now particularly of Mary Pratt … I’ve never tried to separate myself from my parents. I have my own career. But I can’t deny that I’m Mary Pratt’s daughter. And I never want to. And my work, if people look at it and say oh gosh, she’s doing what Mary did there, and she’s being really influenced by her mother – yeah, she’s my mother!

(The above is condensed from an interview that originally appeared in NQ in Fall 2018.)

Cake opens at the Emma Butler Gallery on September 19, 2-5 pm, with viewings by appointment, and continues until October 10. 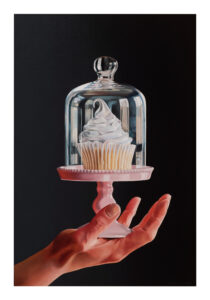 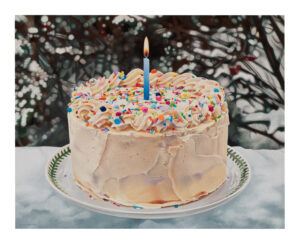 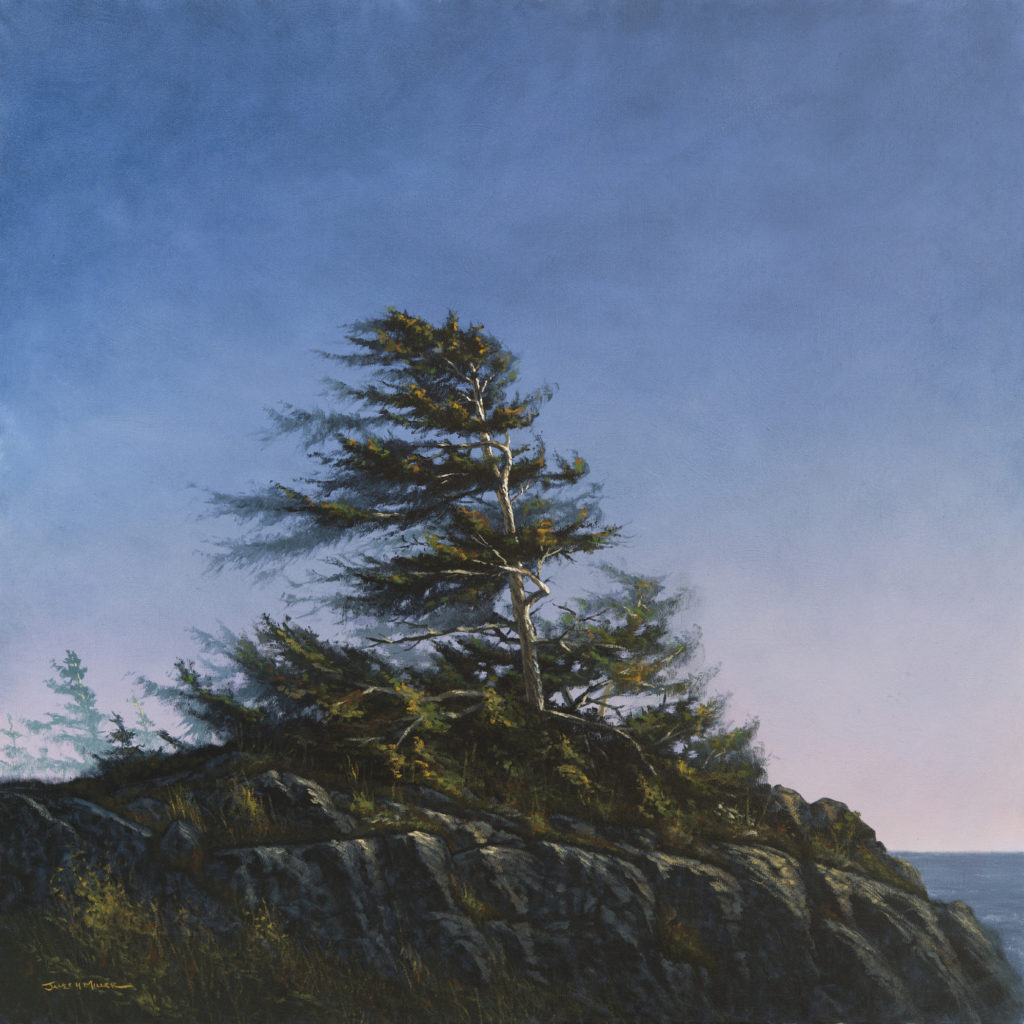 We are so pleased to share a new partnership that we’ve cooked up with the visual art program at the Grenfell Campus of Memorial University in Corner Brook. From now… 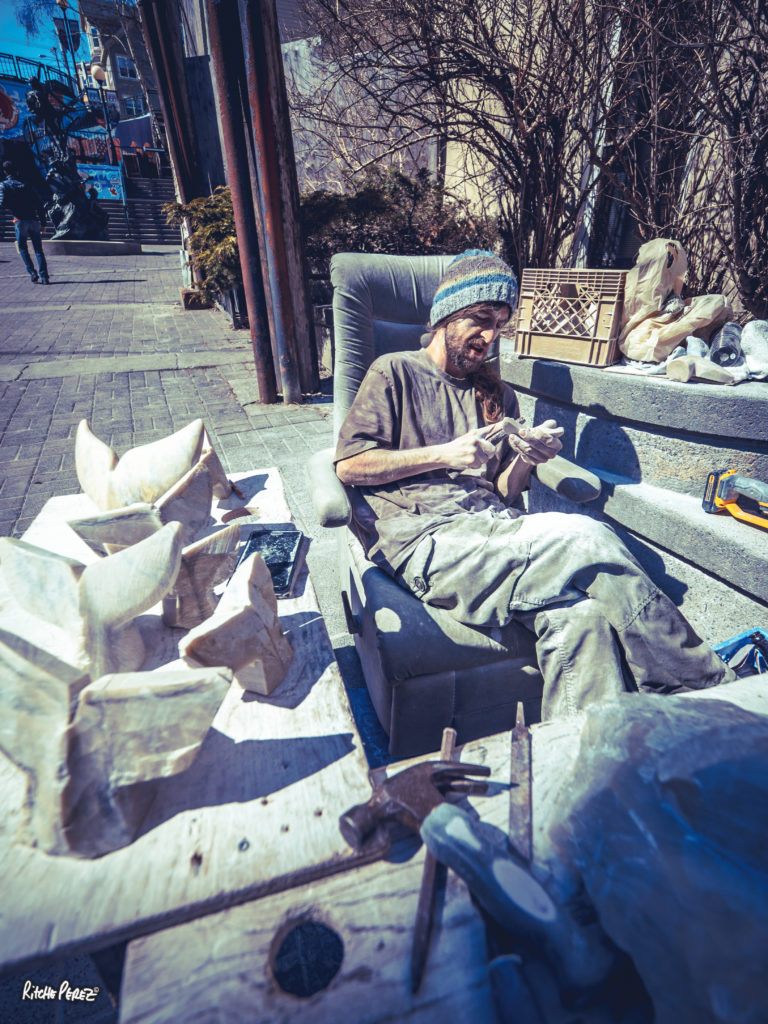