The Blue Moth Motel is your first novel, correct? What was your biggest challenge in expanding from short fiction?

The Blue Moth Motel actually started as a short story, but once I wrote it I realized there was more I wanted to explore with the characters. So it expanded into a novella, and then from there expanded even more! I struggle with letting myself be free with my writing. I want every sentence to be just right. So I enjoy short fiction, because it allows me to place every word carefully. Not to say every word doesn’t matter in a novel, but I wanted to let myself be messier, to get the words down without overthinking it, at least in the beginning drafts. I need to get better at separating writing from editing, and I think writing this novel helped a lot with that.

In terms of the book’s structure: why the two timelines? And why the shift in point-of-view?

I wanted the two timelines to act as a representation of two sides of Ingrid as a person – who she was at The Blue Moth versus who she is living on her own in the UK. I love the Virginia Woolf quote, from her incredible novel Orlando, that starts: “For she had a great variety of selves to call upon, far more than we have been able to find room for.” I love how Woolf writes about the idea of multiple selves and who we are at one age isn’t who we will be at another age, or even from one day to the next. That idea gave me a lot of freedom and influenced how I viewed Ingrid and [her sister] Norah and how I wrote them.
The shift in point-of-view also had to do with the multiple selves idea, but also from a writing standpoint it allowed me to distinguish one section from the other more easily. The sections which take place on PEI are written in the third person past tense, because that version of Ingrid only exists in her memories. Whereas the parts in the UK are in the first person present tense because that is who Ingrid is now. I wanted the distinction to be clear for the reader. And selfishly, it helped me with the writing! 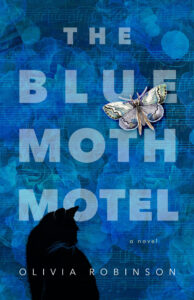 Your descriptions are so tactile and immediate – after reading about Ingrid’s trip to Kew I immediately went online to see how to get there and look up the Palm House. This isn’t very elegantly phrased – but how do you do that?

Thank you!! That’s very kind. I think part of it is how I see the world – I try to always be present and observant of my surroundings and I try to bring that to my writing. I want the reader to feel immersed in the place, to be able to hear and smell and experience everything alongside the characters. I love novels with a strong feeling of place, so that’s the type of novel I wanted to write. Places like the Palm House at Kew are so much fun to write about because they’re filled with little details, like moisture dripping off the leaves, which really help bring a scene to life.

I was thinking about the “stakes” of the book. I can’t point to one dramatic cliffhanging incident, and yet everything is on the line. What kinds of choices do Ingrid (and Norah, and their mother Laurel) have to make, and what are the implications of those decisions?

That is definitely one of my weaknesses as a writer (and I have many!) – I never put my characters in enough peril. I was lucky enough to work with Lisa Moore while I was a student at MUN and I’ll always remember her telling me to raise the stakes! And I tried to listen to that advice while still staying true to the type of book I wanted to write. In my experience, life is a whole bunch of little moments which add up to something bigger, but often only in hindsight. Although dramatic events work well to keep a narrative going and build tension, real life isn’t often like that. And I wanted this novel to feel as real as possible. That said, I one hundred percent agree with Lisa’s advice and aspire to write a novel with more tension someday!
The main decision all the characters have to make is whether to stay or go. I think that’s a decision a lot of us are faced with at some point in our lives. Laurel made the decision when she was young to stay at The Blue Moth and raise her daughters, but Ingrid decides she wants to see what other lives might be out there for her. But the pull of home is often stronger than we realize, and I think that’s something Ingrid and Norah both grapple with during the course of the novel.

The tone and breath of the story is so attuned to the natural (the jellyfish), and at times the supra-natural (the titular blue moths). Would you call it magic realism?

I think all novels are magic realism in a way – we’re creating an entire world in our head based on words on a page. Pure magic! Ingrid and Norah are very creative children, thanks to Laurel and [her patner] Elena’s emphasis on making the mundane seem magical. Another one of my favourite writers, Heather O’Neill, writes incredible novels filled with overt magic realism. Birds flying out of pies, etc. I’m not that good! But I’m inspired by her work immensely and tried to bring a tinge of magic into The Blue Moth Motel. I like leaving it up to the reader to decide. The blue moths are as real as each individual believes them to be. 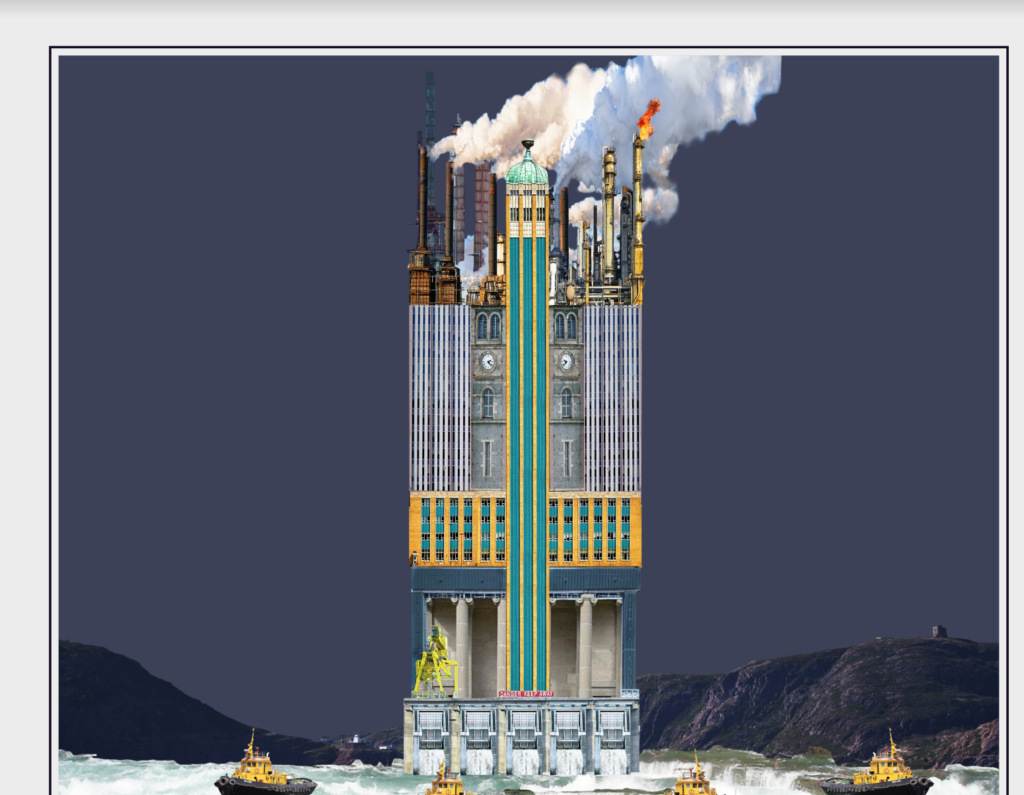 Could you tell us a little bit about yourself? I’m a second-generation visual artist living in St John’s with my partner, theatre artist Frank Barry, and our two cats, Piper…

Here’s a sneak preview of a pop-up exhibition running October 15-24. Jonathan O’Dea works in pastel, skillfully wielding them to produce a ‘painterly’ effect. His subject matter is often sweet… 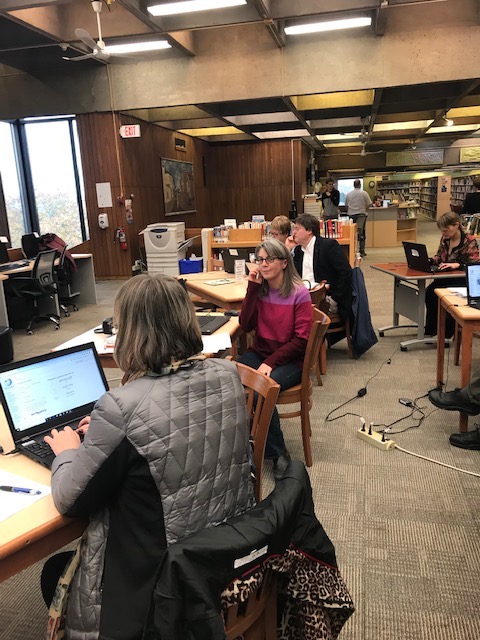 Libraries and Wikipedia: A Beautiful Friendship

by Jenny Higgins Encyclopedias have been constant companions in my life. Before I could even read my parents took special care to stock our bookshelves with them: Funk and Wagnalls,…