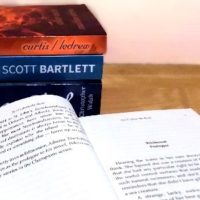 "Yesterday I learned a new word in English, and I got a new word today, and tomorrow will be another word. Each word is a step, which means I have a lot of work ahead." 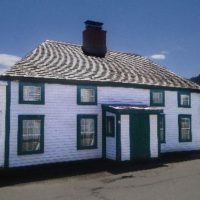 WE ARE IN a really unique corner of the country. We don’t want to create a Disney-fied version of Newfoundland. It’s as simple as building a square wooden building to be true to our history. 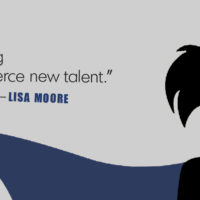 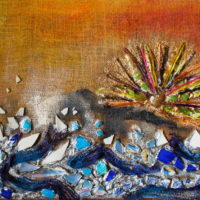 WE ARE IN a really unique corner of the country. We don’t want to create a Disney-fied version of Newfoundland. It’s as simple as building a square wooden building to be true to our history.

Ellen Curtis was born and raised in St. John’s, Newfoundland. Her love for the written word began at a young age, when she began filling paper with stories and other scribbles. Those scribbles eventually began to make more sense, and in 2008 she published her first collection of short stories with Engen Books. Since then, she has gone on to co-author the Infinity series with Matthew LeDrew, amongst her other literary endeavours. Ellen earned her Bachelor of Arts from Memorial University of Newfoundland in 2015, and was under the illusion that completing her studies would mean she would have more free time. In reality, it simply means she does more reading, albeit for work. When she actually does find a spare moment, she enjoys spending time near the ocean nursing an espresso and daydreaming about the day she can fill her home with the happy bleating of Pygmy goats.