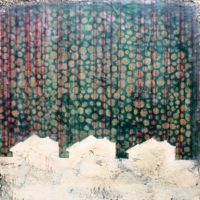 “I think today’s going to be the day”, came the voice from the top of the stairs. “What do you mean?” “I mean that it’s started, and we should be getting ready to head to the hospital soon.” Followed by, “No panic, it’s just starting.” 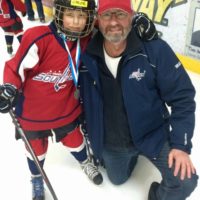 Brad Vardy currently lives in Ottawa, but allows that it will never be “home”. A native of Corner Brook, he was born into a family that owed its living to the woodlands, and that’s where he still feels the most at home.

Although a product of the woods, Brad has spent most of his adult life in the air, working as a helicopter pilot throughout Newfoundland and Labrador, the Arctic, and on United Nations missions in Asia and Africa in the 1980s and 1990s. It was aviation that took him upalong in 1996 to become a test pilot, and eventually into the world of air accident investigation.

Brad was late to fatherhood, but his two kids now form the foundation of his latest adventures. He’s a self-described hobby chef, a wannabe photographer, and a terrible, if not determined musician.

Despite, or maybe because of, having worked and travelled on six continents, Brad suffers from an intense longing to return to Newfoundland and Labrador.